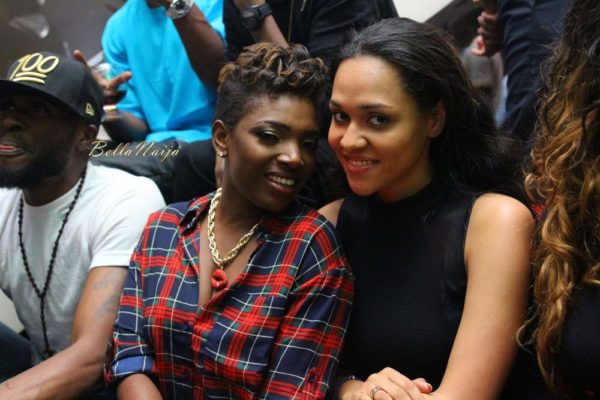 2face Idibia and Wizkid have had a busy busy couple of weeks touring Lagos, Ghana and South Africa for the 2014 Hennessy Artistry and for the most part their leading ladies Annie Idibia and Tania Omotayo have been with them showing their support. As the club tour came to an end over the weekend, Annie Idibia and Tania Omotayo were there to once again show their support. 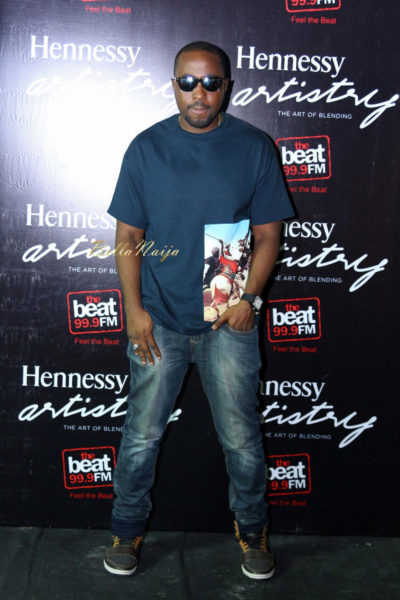 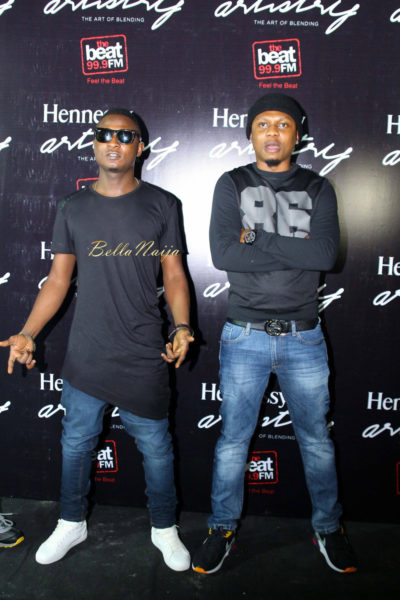 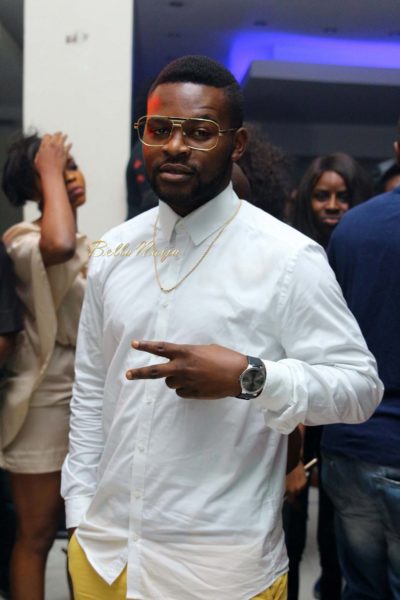 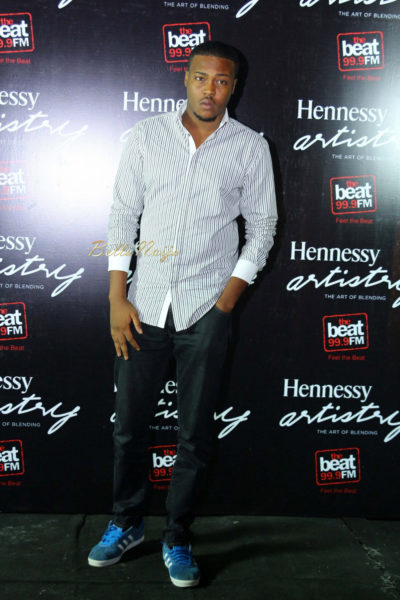 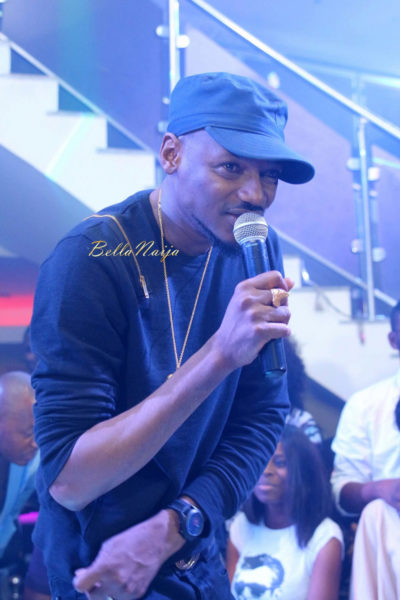 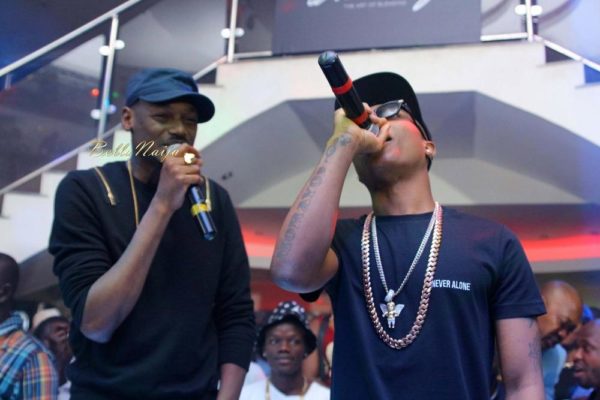 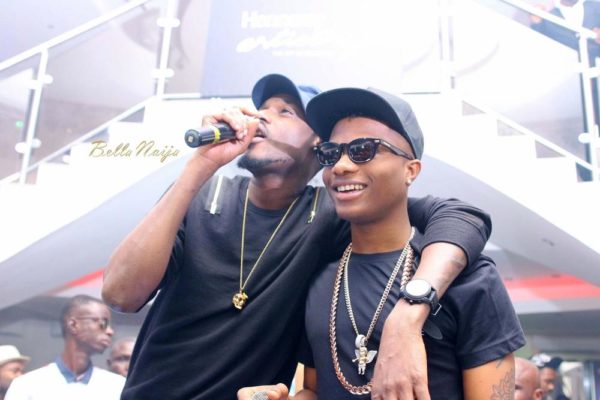 Love or Need Textiles? Be at TheAsoebiJunkie Textile Fair in Lagos this Saturday!