Yay! The Name for the Next James Bond Movie Will Be ‘Spectre’ | Naomie Harris, Daniel Craig, Lea Seydoux & more 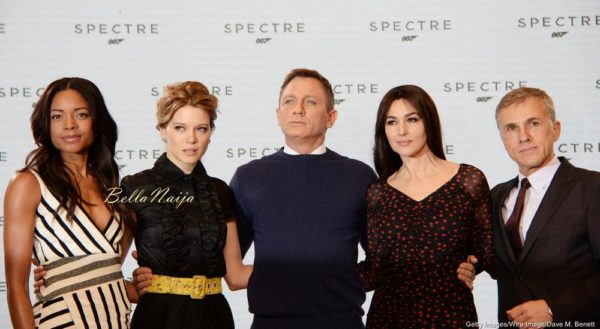 Good news for all the James Bond fans out there – the 24th James Bond movie has been officially confirmed and the name revealed to be ‘Spectre’. 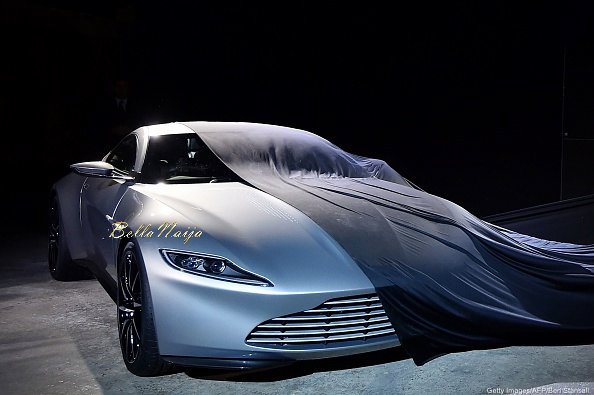