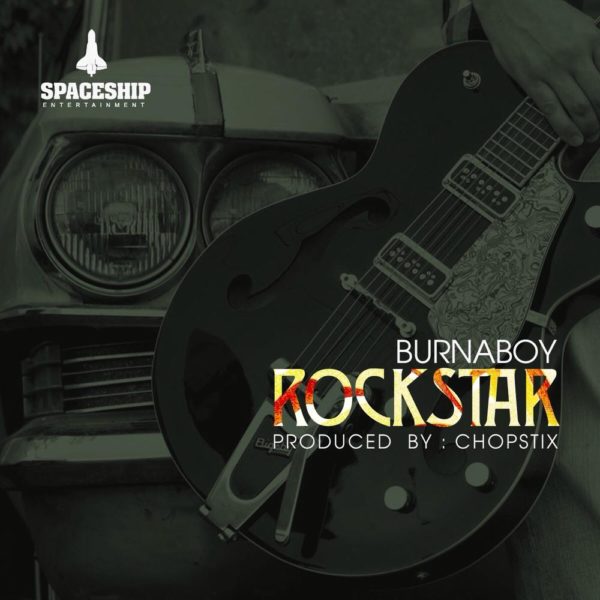 According to the dancehall/afropop artist, the label will be solely focused on releasing music from Burna Boy and other artists signed on. He also revealed that he launched the label in order to help other hopeful upcoming artists reach the top of their game.

The first single to be released under his new label is ‘Rockstar’ and it was produced by Chopstix.

‘It Did Not Affect our Family’, Obesere’s Son, Lekan Akande, Speaks Up about his Father’s Rape Allegations