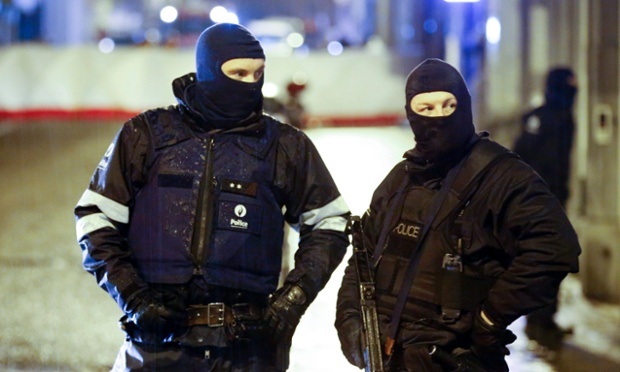 Police authorities in Belgium have foiled what they have described as “a jihadist plot to stage a major attack.”

The suspected terrorists and officers were engaged in a fierce gun battle that led to the death of two of the suspects in eastern Belgium on Thursday evening, Guardian UK reports.

Other pre-emptive raids were carried out in other parts of Belgium, as part of the government’s efforts to remain vigilant and aware of any potential terror threats.

Related Topics:Belgiumterror attack
Up Next

5 Million Views & Counting! Watch the Viral Video of Twin Boys Coming Out as Gay to their Father