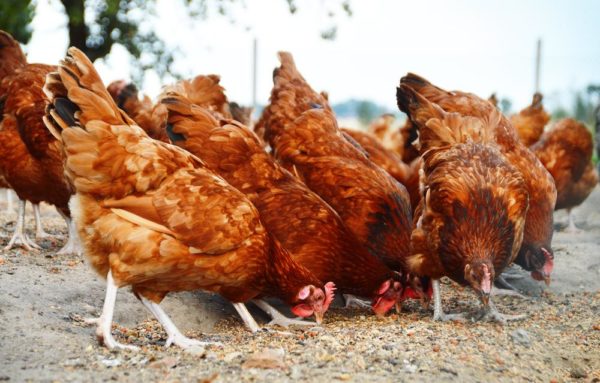 According to the Federal Ministry of Agriculture and Rural Development, bird flu has hit Lagos and Kano states respectively.

The ministry made the announcement on Thursday, stating that an unusual high mortality rate in two live bird markets and poultry farms had caused them to conduct investigations into the matter, Punch reports.

The bird’s blood samples were  sent to the National Veterinary Research Institute for testing. Test results revealed that the blood contained H5 Strain of Avian Influenza virus. Additional blood samples have been sent to the International Reference Laboratory in Padova, Italy for further investigation.

According to reports, “Avian influenza, known informally as Avian flu or bird flu, refers to influenza caused by viruses adapted to birds. Influenza, commonly known as ‘flu’ is an infectious disease caused by the influenza virus.”

The ministry stated that the affected premises have been quarantined, and a restriction on movement of poultry and poultry products in an out of the regions has been placed.

“We wish to assure the public that given our experiences in handling previous outbreaks and with your full cooperation in the implementation of containment measures, we are determined to contain this disease again within a short time. We will keep you informed as events unfold,” the ministry said via a statement.

Related Topics:Bird FluFederal Ministry of Agriculture and Rural Development
Up Next

Why Does the Boko Haram Insurgency Still Persist Despite Years of Military Intervention?