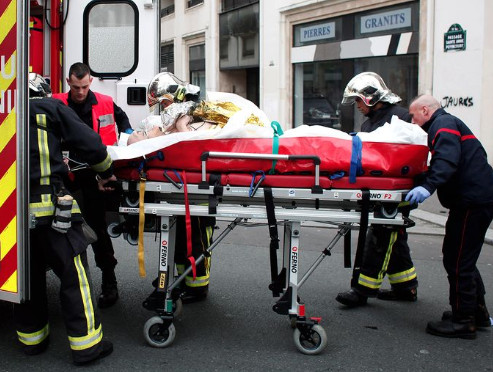 Gunmen on Wednesday stormed the offices of French satirical magazine, Charlie Hebdo, killing 12 and wounding 10, in an apparent terror attack.

Dressed in black hoods, the gunmen invaded the premises, firing automatic weapons at people, while shouting “Allahu Akbar,” a phrase commonly translated as “God is great,” USA Today reports. The attackers are also said to have remarked that the “prophet was avenged.”

The magazine is known for its controversial drawings and cartoons of the Prophet Mohammed and other religious figures.

Among those killed were the magazine’s editor, Stephane Charbonnet and four cartoonists.

According to reports, hours before the attack, Charbonnet had engaged in a public feud with terrorist group ISIS via Twitter. He published a cartoon that appears to depict Abu Bakr al-Baghdad, leader of the group: 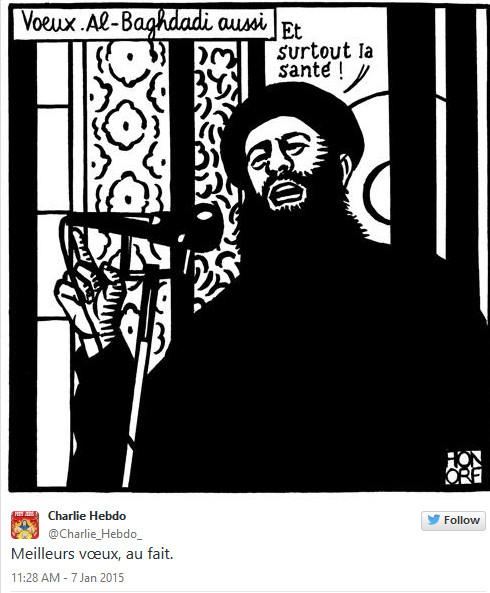 Authorities are currently in search of gunmen.

We Will Not Indulge in Cheap Campaign Propaganda – PDP