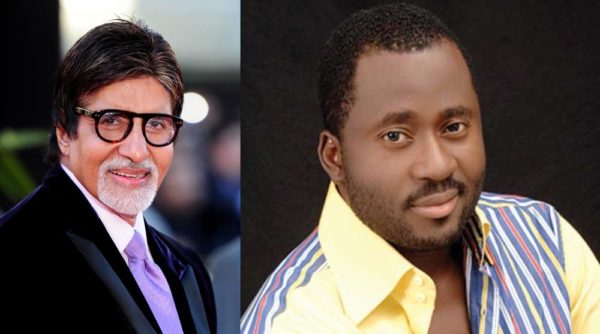 He told the News Agency of Nigeria (NAN) in Abuja that the two countries’ film industries had a lot to contribute to their Gross Domestic Product (GDP).

Alam said that stakeholders in the film industries from Bollywood and Nollywood could partner or exchange programmes that would yield mutual benefits and promote better understanding between the two countries.

According to him, India is the second largest producer of films in the world, next only to Hollywood.

“Indian films are very popular in several countries like Russia, China, Indonesia; and even in Nigeria.

“India can use its more than 100 years of experience in Bollywood to assist Nigeria if the people in the industry can communicate exactly what they need to us.

“The people in the industry have to come forward to tell us exactly where they need assistance and in what form.

He said collaboration between Nigeria and India in the movie industries will boost both country’s economies.