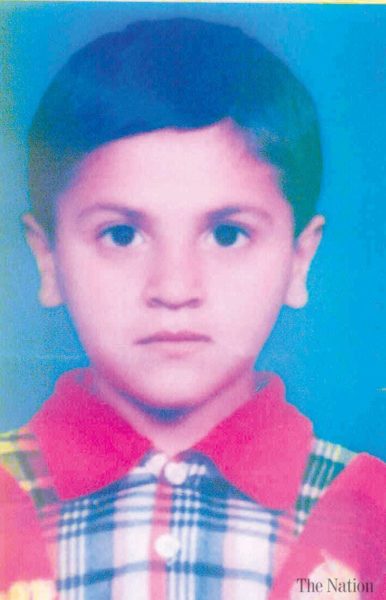 Pakistani police questioned an Islamic cleric after the body of a 6-year-old boy was found hanged on a ceiling fan inside a mosque, officials said on Sunday.

The boy was strangled to death after being sexually abused in the eastern city of Lahore on Friday, police official Muhammad Sadaqat said.

Police on Saturday arrested seven men including the cleric at the mosque, who were thought to be the prime suspect.

The incident sparked protests in the city demanding punishment; the incident was the latest in a series of violent acts against children in Pakistan.

The body of a 6-year-old girl from minority Hazara ethnic community was also found in a garbage heap in south-western Quetta city last year after being raped and murdered.