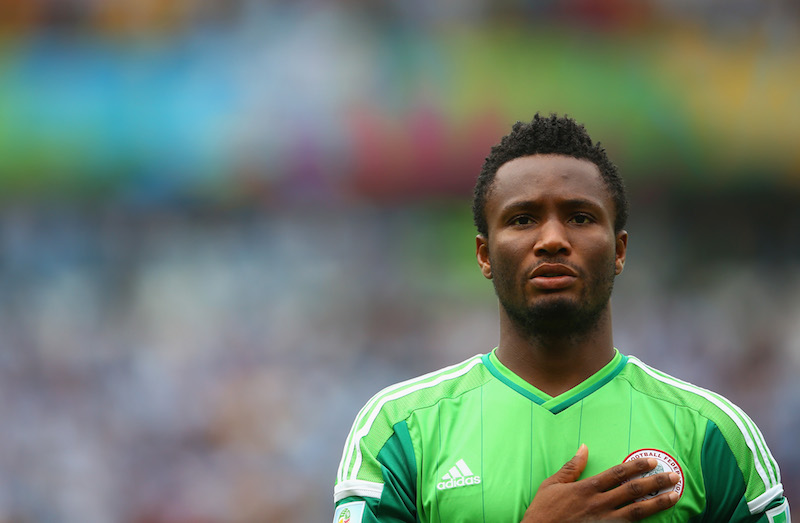 According to a statement released to the Sun Newspaper – “Mikel was issued a Brit­ish passport last week, and he is very happy to be in the possession of the passport”

Mikel’s rep also added that “That’s very good news because he will no longer be counted as a foreign player in the Chelsea squad. All the obstacles that would have prevented him playing in Europe have been eliminated, especially in Italy.”

Fans of Chelsea need not worry about losing Mikel this season, his rep confirmed “Mikel is not leaving Chelsea in the January transfer window. He will only think about his future at the end of this season”

Related Topics:ChelseaJohn Mikel Obi.
Up Next