NYSC to Mobilize Corpers Twice this Year Instead of Thrice 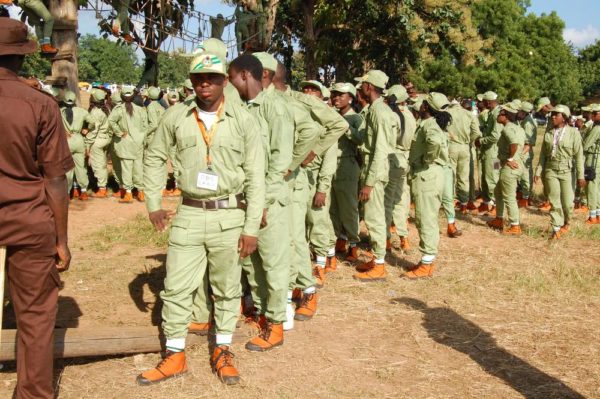 The National Youth Service Corps (NYSC) will be mobilizing prospective corps members twice instead this year, instead of three times, as has traditionally been the case.

There will only be a “Batch A” and “Batch B” but no “Batch C,”Daily Times reports.

Director of Press and Public Rela­tions in NYSC, Bose Aderibigbe, made the announcement via a press release. Here is an excerpt:

We wish to inform the general public, espe­cially prospective corps members, that due to some operational exigen­cies, Corps members will be mobilized in only two batches this year, i.e. 2015 Batch ‘A’ and 2015 Batch ‘B’.
Furthermore, the 2015 Batch ‘A’ Orientation Course has been sched­uled to take place from Tuesday, May 5 to Tues­day, May 26, 2015, and not in the month of March as obtained in the previous years.