Cool FM OAP Shine Begho got engaged in December, and had her court wedding a few days ago at Ikoyi Registry. She has exclusively revealed to BN that the traditional and white wedding will take place in February 2015.

Here are her pre-wedding photos and love story with her designer husband, Seth. 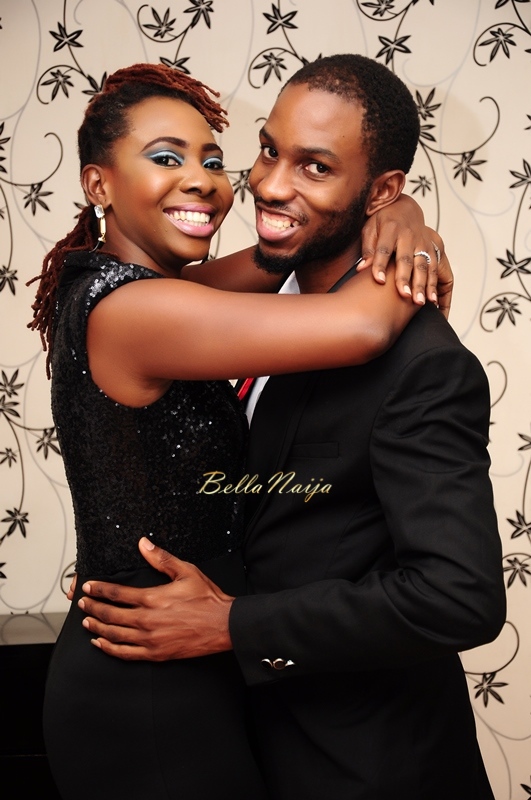 How We Met
by Shine
We met sometime in February 2013 at an event that I was billed to host in Ikoyi. It was the launch of a beach wear line. Seth had produced the design for the upcoming label and he also helped stage manage the event event though it wasn’t his job. But I didn’t know that at the time … 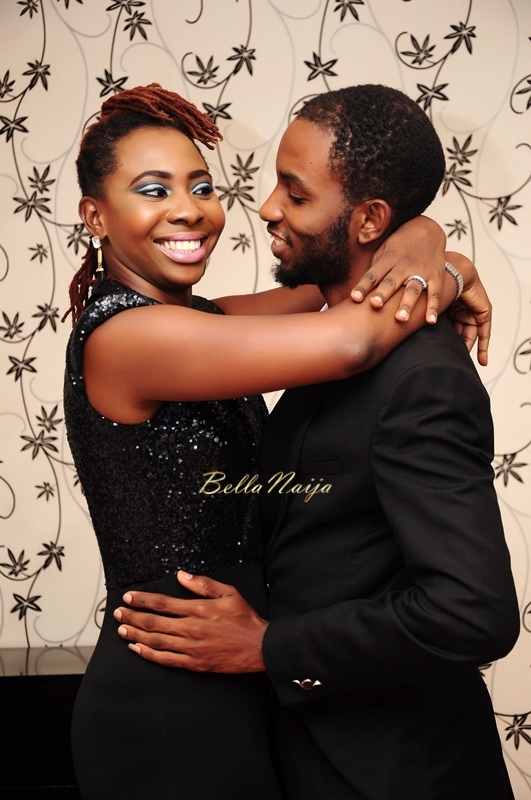 The event didn’t start on time, and I was pissed because it was obvious that the organizers were not organised. Seth took it upon himself to calm me down and reassured me that everything would be alright. At the end of the show he introduced himself properly that he is a fashion designer and a stylist, the creative director of Vendrika Fashion. He took my number said he would love to style me for an event. He was such a gentleman; he walked me out of the venue, got me a cab, opened the door for me to get in and said he would call me to see if I was home safe which he did a while later, (yeah I didn’t own a car then, was still working on it lol). 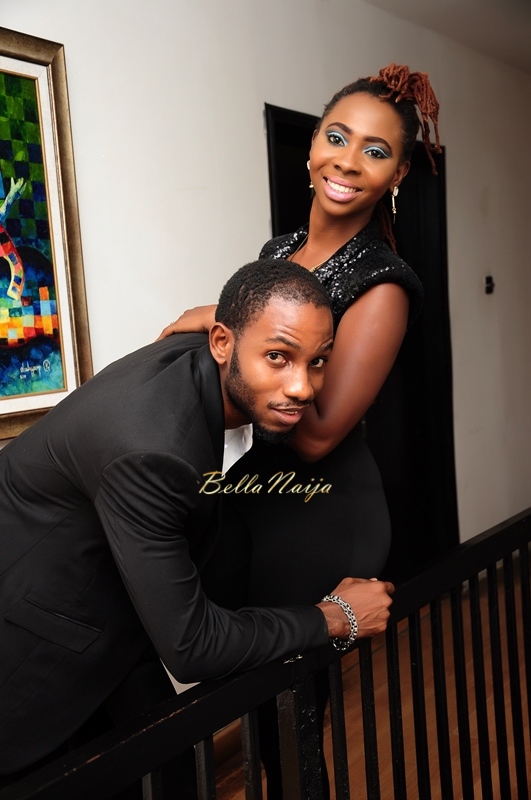 So yes weeks later we met just to hang out and also talk business, fashion wise. He showed me pictures of his work for non celebs and celebs that he had made clothes for like Omotola Jalade-Ekeinde, Uche Jumbo, Kate Henshaw, MC Galaxy, Eldee, my colleague Mannie and the list goes on.

I was impressed because the clothes on these celebs were awesome, so I told him about the kind of things I love to wear and he told me about his futuristic ideas about fashion. At this point I was convinced that he was the real deal fashion wise and he has been styling and making clothes for me since June 2013 till date. He changed my wardrobe totally from my clothes to shoes, accessories and all, he put the sexy in Shine and made me hotter. In fact I realized that my fashion sense was not it at all but now it’s an all improved fashionable Shine thanks to Seth … somewhere along the line we hit it off and started dating. 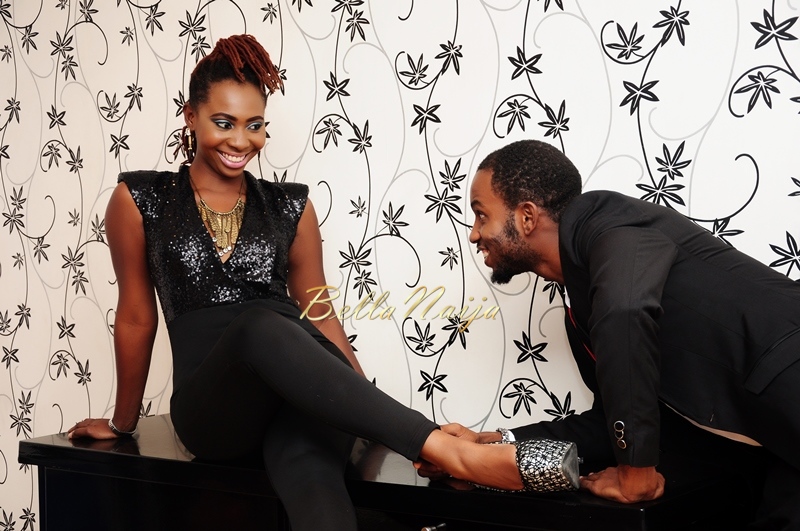 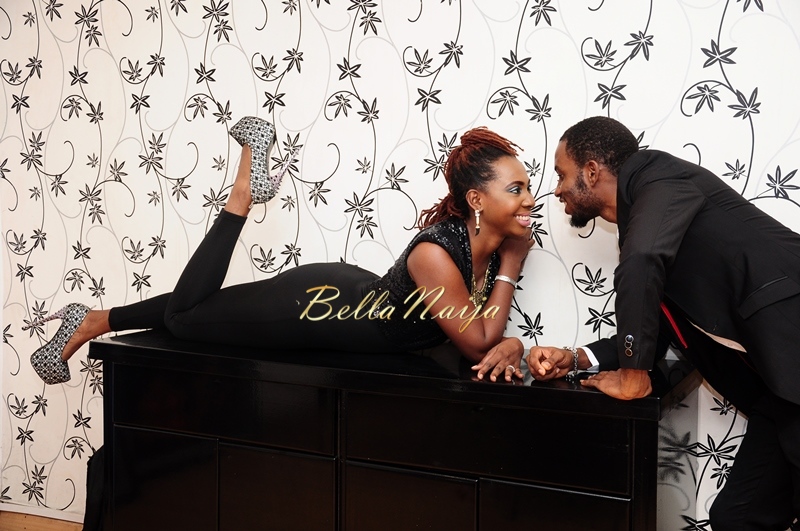 The Proposal
Seth proposed twice, the first was on my birthday in 2013, he took me out all night a day to my birthday and when it was 12 midnight we were dancing arm in arm to a very cool song and while we were dancing he was playing with his phone, typing something in his BB status and he gave it to me to read…he wrote…

HAPPY BIRTHDAY MY FIGURE 8 BOO, I LOVE YOU. MARRY ME ALREADY.

It was funny and cute at the same time so I said yes but there was no ring. He said he was going to give it to me when it was almost time, so last year in December 2014 before the New Year he proposed again this time with a ring, he slid it on my finger and said, “let’s get married”! and that he couldn’t wait anymore…and so here we are two years later, getting married on the month we met. 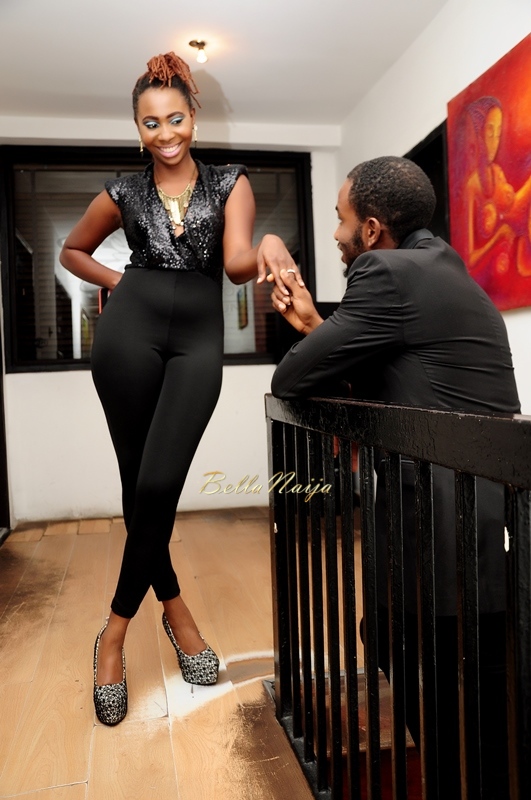 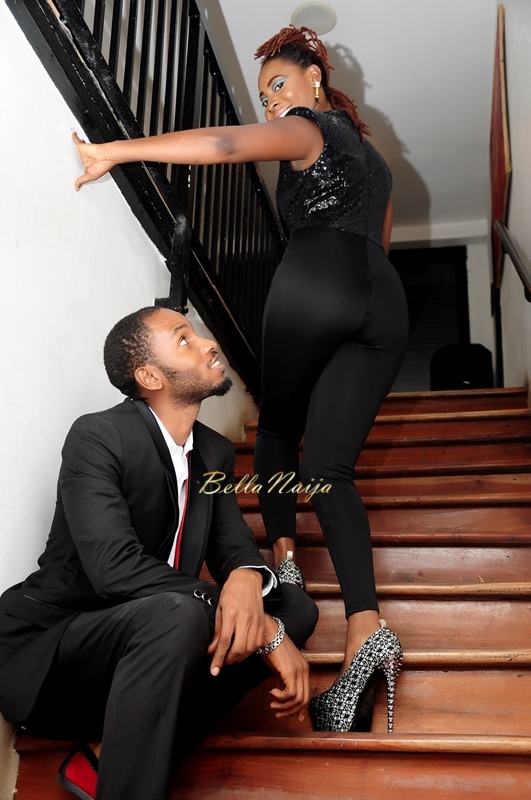 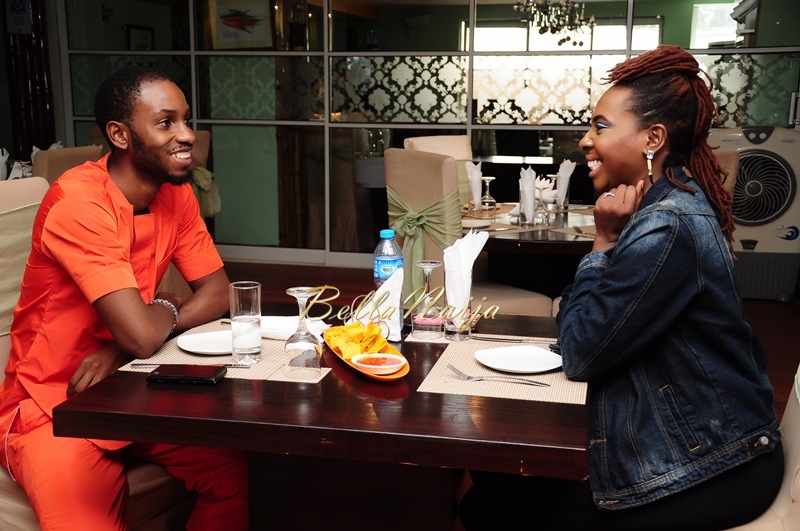 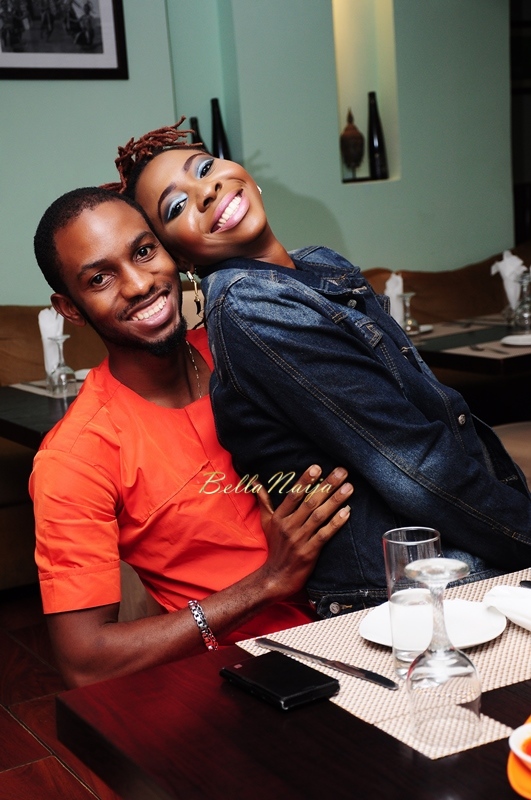 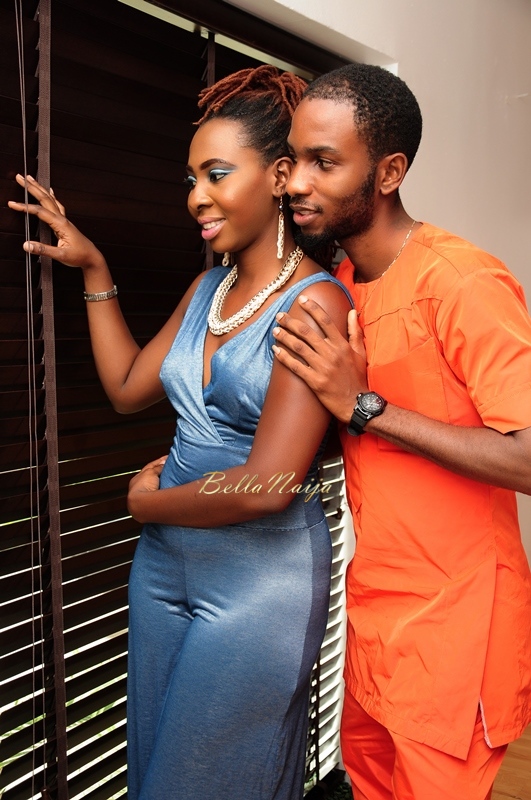 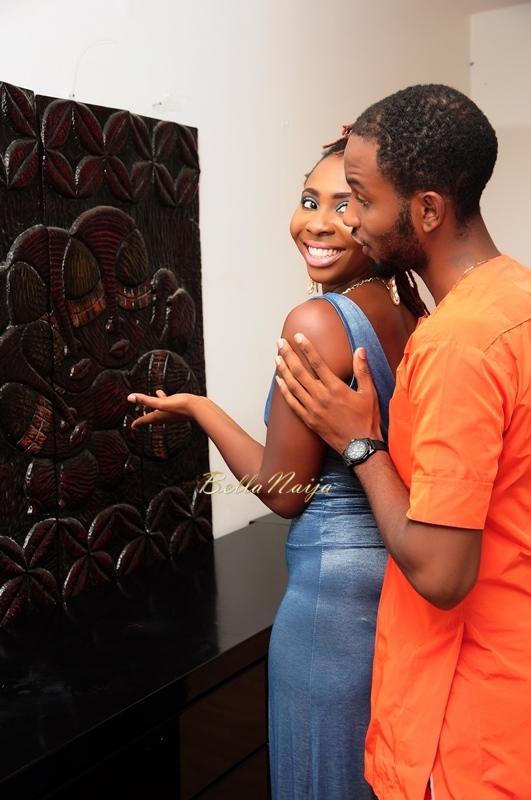 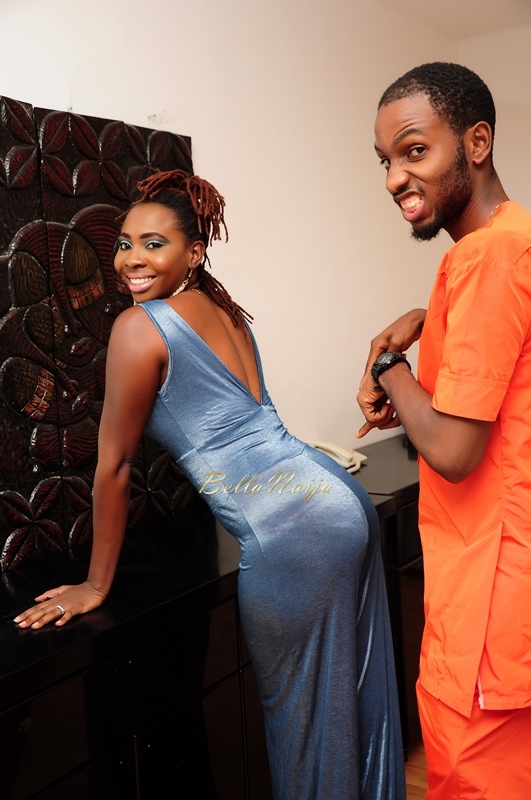 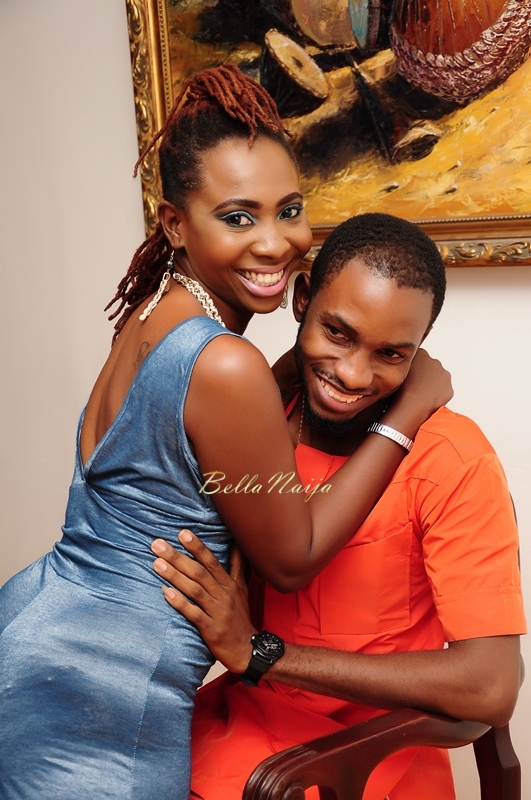 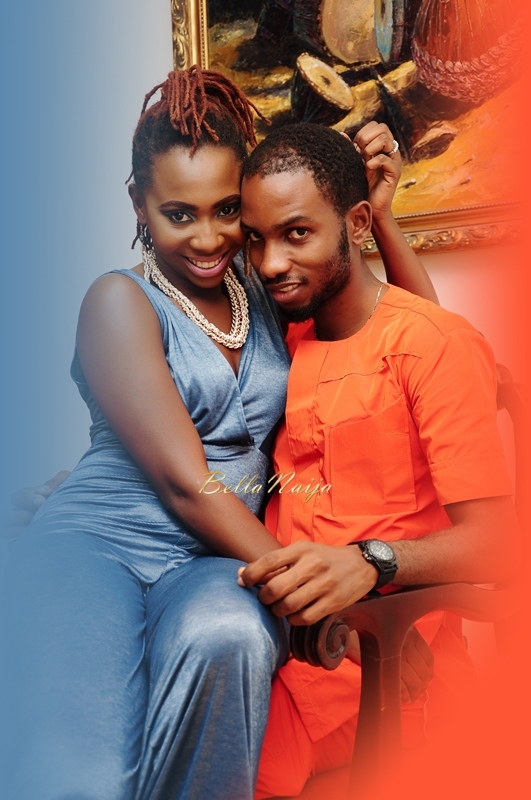 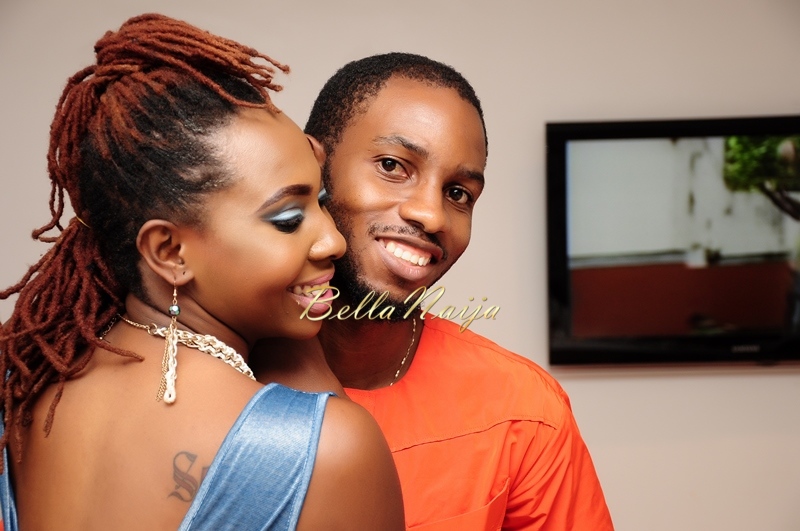 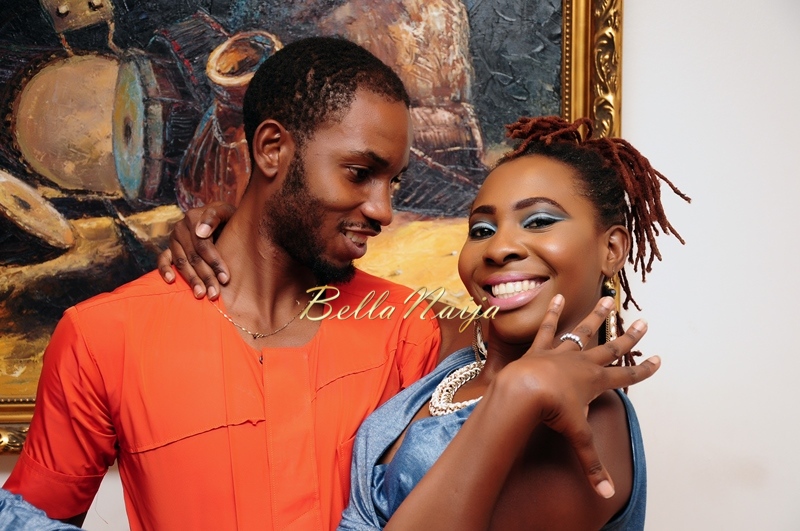 Do You think Relationships Only Count after the 6 Month Mark? Jill Scott Shares Her Dating Rules

‘Can I Buy You a Drink to End Water Crisis?’ What are the Best & Worst Pickup Lines You Have Heard/Used?