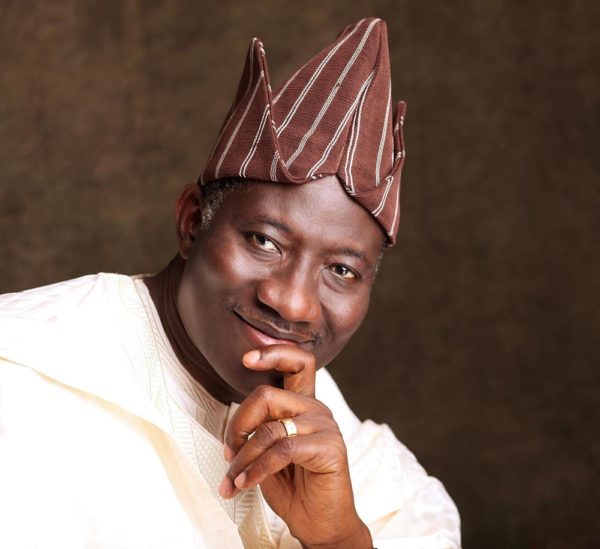 The Peoples Democratic Party campaign train takes off in Lagos this Thursday, 8th of January with a large crowd drawn from across the South West zone billed to attend.

The Tafawa Balewa Square venue of the campaign rally was said to have been informed by the importance the party attaches to Lagos as the commercial and political nerve centre of the country, the Square itself haven been the choice for the Independence ceremonies way back in 1960.

Musicians, comperes and comedians have been drawn from across the country to spice up the event which is billed to kick off at about 10am in the morning.

The event will also be streamed live on www.najialiveevents.com/live.