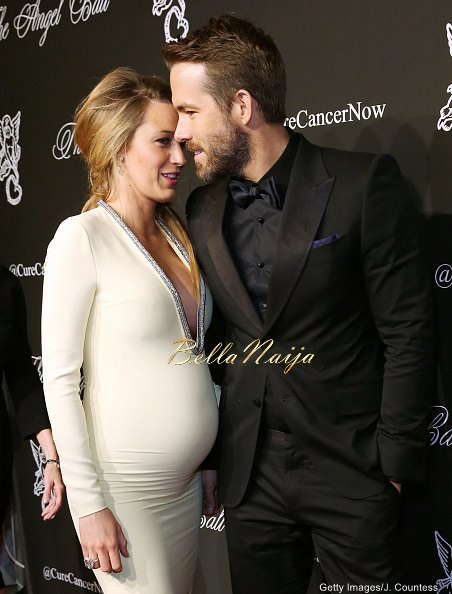 Hollywood actress Blake Lively and her husband Ryan Reynolds welcomed their first child over the holidays but have kept things hush-hush so far.

According to New York Page Six, the 27-year-old actress gave birth to their child near their home in Bedford, NY, just before the New Year. Page Six reports that the child arrived earlier than expected, but we’re told that mom and baby are both healthy and doing well.

Blake Lively and 37-year-old Ryan Reynolds got married in 2012.

Congratulations to the new parents!