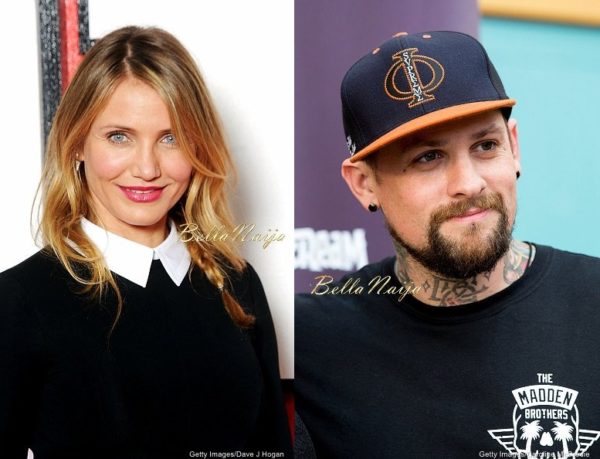 After setting a ‘No marriage rule’ for herself Hollywood actress Cameron Diaz has confirmed that she had a secret marriage to her boyfriend of seven months Benji Madden.

Earlier last month it was revealed that the 42-year-old actress and 35-year-old Good Charlotte band-mate had gotten engaged (click here if you missed it).

The couple released a statement to People after they got married on Monday (05 January) saying “We couldn’t be happier to begin our new journey together surrounded by our closest family and friends.”