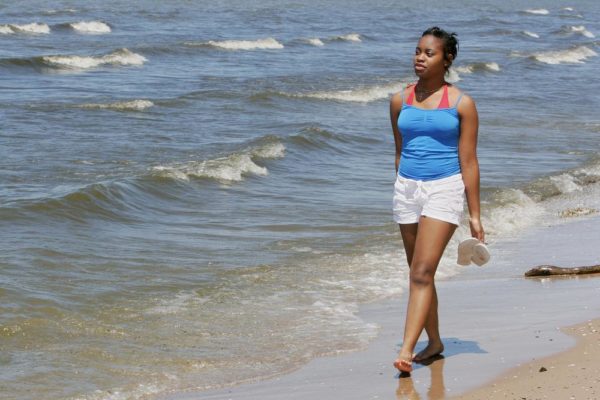 Travel experts at Daily Mail have put together top 10 list of countries they have tagged as the “most dangerous holiday destinations for women.”

According to the publication, there are some countries where women may be exposed to misogyny, pestering, and in some cases, danger.

Here are the top 10 list of destinations and a summary of the reasons why experts advise women traveling alone to visit with caution:

Daily Mail states that gang rapes of women and tourists in India have reached alarming levels. According to the report, “a sexual assault is reported every twenty minutes.”

According to the publication, “rape, gender-based violence and gunpoint robberies of tourists remain a problem.” Also, rape reportedly increased by 157 percent between 2009 and 2012, spurred the country’s machismo culture.

Violence against women is rampant in Turkey, and it remains a taboo subject in the country.

The article cites a report by Thailand Domestic Violence Information Center, which states that “violence against women is a growing problem in Thailand, fueled, in part, by the widespread availability recreational drug Yah Bah as well as alcohol.”

In the aftermath of the 2011 revolution, the country continues to experience instability, and a sharp rise in sexual violence against women.

The experts state that corrupt police do a poor job when it comes to protecting women, and that rapists are seldom brought to justice

Despite its popularity as a great tourism destination, the publication’s travel experts state that South Africa’s remains one of the most dangerous countries in the world. According to the report, “… the African nation has one of the highest rates of rape and sexual assault, and robberies at gunpoint are commonplace.More than 66,000 sexual offenses were reported in 2012-2013, a rate of 127 sexual offenses per 100,000 population.”

Morocco is described as not having a great record when it comes to women’s rights.

“Female travellers are advised to dress modestly and cover up in the conservative Muslim country. Although the Foreign Office advises that violent crime isn’t currently major issue, it’s common for female tourists, particularly those travelling on their own, to be routinely harassed by men.”

According to the report, utter lawlessness is prevalent in parts of Mexico.

“While the Mexican government does strive to protect tourist hotspots, such as Cancun, Playa del Carmen, Cozumel, Los Cabos and Puerto Vallarta, reports of gun crime and violence still persist.”

Also, violent rapes against women traveling via public transportation, is a big threat.

Although Kenya has a thriving tourist trade due to its wide array of safari parks and wildlife, violence against women still remains a pressing problem, according to the report.

“Women of all ages, education levels, and social groups, in rural and urban settings are subjected to violence in Kenya.”

Related Topics:brazilColombiaEgyptIndiaKenyaMexicoMoroccomost dangerous holiday destinations for women.south africa
Up Next

When Was the Last Time You Read a Book? Battabox Asks Nigerians | Watch