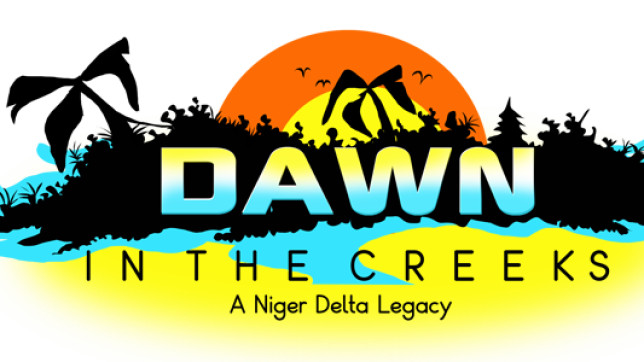 Dawn in the Creeks is a reality show that chronicles the journey of 21 filmmakers from 3 communities who go from taking a crash course in film making, peace building and advocacy; to making films in and about their communities.

Jeta Amata, a seasoned filmmaker with Nollywood and Hollywood credentials guides the young men and women through the world of film making while an array of facilitators from formal Governor Donald Duke, Nnimmo Bassey, and Yemi Adamolekun, to Onari Duke, Chude Jideonwo and others come through to the Academy to teach them some life, advocacy, branding, and business skills that will hold them in good stead.

Currently in its second season, Dawn in The Creeks shatters the myth of a hopeless Niger Delta. It highlights the ingenuity and creativity of the Niger Delta youth, and indeed the youth of Nigeria.

Watch as the film makers take on the mantle of peace ambassadors in their communities as they use their new skills and capacity to strengthen the social contract, and lead their peers to the path of peace, particularly in the run up to the general elections.

Also watch out for the show on Niger Delta TV, TVC, and other TV stations across the country.

Dawn in the Creeks Season 2 is hosted by Andre Blaze and features appearances by a host of Nollywood stars. It is scheduled to launch on TV Continental, Silverbird TV, AIT, NTA Network, Galaxy TV, Delta Broadcasting Service, Niger Delta Television in a few days. The project is implemented by a Niger Delta based NGO called Stakeholder Democracy Network. Visit www.stakeholderdemocracy.org  for more; with support from the US State Department’s Bureau of Conflict Stabilization Operations.

Something Missing? Vivica Fox Had a Red Carpet Moment That’s Got People Talking