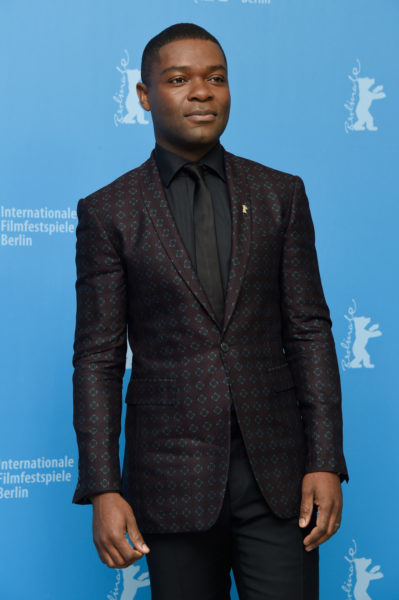 There’s are inexhaustible amount of reasons to like Selma. It’s a historical feature about one of history’s most influential positive figures. It’s a movie about intelligent political manoeuvring.  It is an honest portrayal of what it truly takes to effect the positive kind of change society so often needs.

It is easy to get lost in the idealism of the civil rights march and see Dr King as the kind black conquering hero who changed the minds of the evil white people to be nicer to Black folk, but as history is often prone to, achievements are glazed with poetry and noble origins and people are never truly aware of the cost of all that they possess and enjoy today.

Selma has its fair share of violence and what elevates its status above cheap propaganda is in its approach to its execution. Sure, it features countable scenes where we see our brothers and sisters of color, mostly brutalized and disallowed basic rights for the things they cannot change. What it does, on the other hand, is to divert the audience from focusing purely on those violent acts. The audience then spends hours musing over how much time effort and appropriate music went into executing multiple bloody scenes. So, we see five happy girls chatting about emulating Coretta’s lovely hair do, getting blown. Pure minds linger slowly over the debris and bodies, and the scene moves on to another just as important racially disenfranchised victim. The end result leaves us not only pondering over the evil white people but asking more the important questions that lead to progressive thinking and action.

And there is some peace, there is happiness there is familiar and racial love, and there are happy black people despite all the trials people of colour faced.

This is what makes the film such a wonderful accomplishment. Our protagonist, played by the impeccable David Oyelowo is a extraordinary man; charismatic, highly intelligent and filled with a deep sense of peaceful activism which plunged him to the forefront of the civil rights movements. He is also a typical man who deals with the trials of a home life. Carmen Ejogo as Coretta is a godsend managing the emotionally tricky role of wife to a man everyone will always place above her.

Selma is directed such that the highs make the lows even more gratuitous. Ava is generous with her shots of systemic racial discrimination – from the courthouses to the streets at night and during the day, right down to White people getting killed for their racial objections to racism. So when we see a weary Dr King calm his troubles heart with music from Malahila Jackson, (Kudos to the talented Ledisi and when the beautiful chorus from Glory signals the end of this brilliant film)  we can all relax and offer a silent thanks to the gods of film.

A little thank you postscript to President Johnson and all the other white people that helped. The struggle continues.

From us here at Sodas&Popcorn HQ, Selma is rated a Popcorn and Soda. Have you seen the movie? Let us know what you think in the box below.

Review written by Fareeda. Connect with her on Twitter here.