Your Wife or Your Baby? Hollywood Actor Ryan Reynolds Says ‘I Would Use My Wife as a Human Shield to Protect that Baby’ 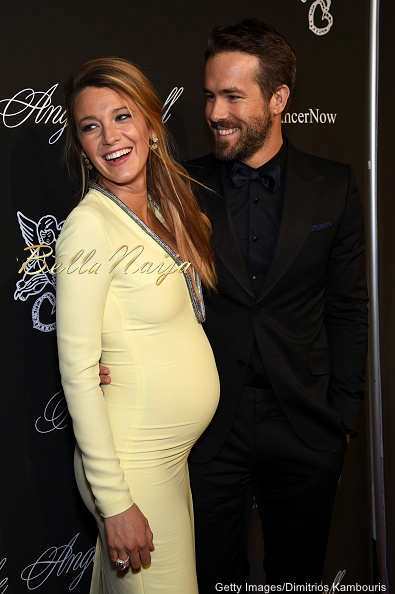 If you had to choose between your spouse and your baby, what will your choice be?

For Hollywood actor Ryan Reynolds the answer is a clear-cut one.

In an interview with David Letterman, the new father expresses that even though he loves his wife deeply, he will have to use her as a human shield to protect their baby girl if a bullet was in the equation.

“I used to say to [Blake], ‘I would take a bullet for you. I could never love anything as much as I love you,’” the 38-year-old actor said on the Late Show with David Letterman.

Ryan continued, saying: “I would say that to my wife. And the second I looked in that baby’s eyes, I knew in that exact moment that if we were ever under attack, I would use my wife as a human shield to protect that baby.”

Do you agree on his line of thinking?