Common & Lupita Nyong’o Dating? We Can Totally See It Happening! 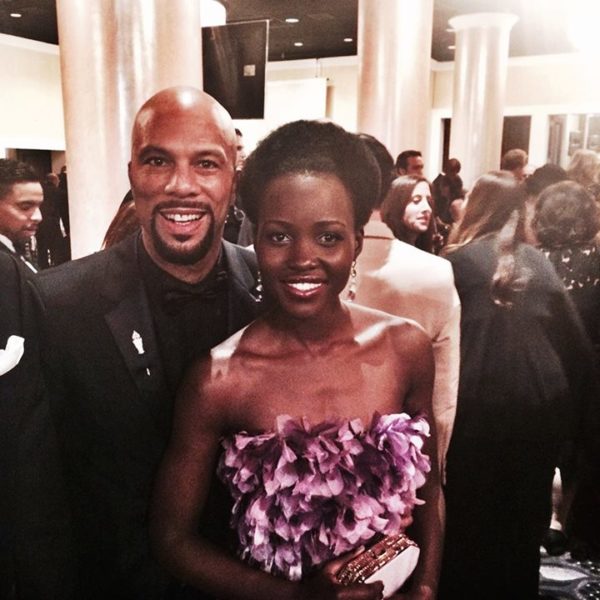 Lupita Nyong’o and Common at the 2015 Golden Globes

Two people we never thought could be paired together are rapper Common and actress Lupita Nyong’o but according to a few eye-witnesses the two stars were spotted on a date on Tuesday as they went from a dinner date to a movie date and then to a bar.

While it did not cross our minds before, we can totally see Common and Lupita being the new ‘It’ couple in Hollywood.

What do you think? Will they make a striking couple?

In terms of things they have in common (no pun intended), they are both Oscar Winners and they share the same stylist, Micaela.

Lupita and Common with Stylist Micaela at the 2015 Oscars