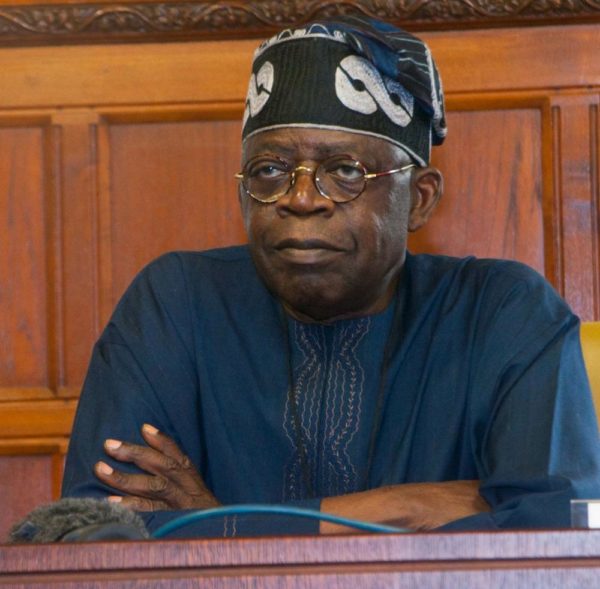 The Nation reports that “the court order will subsist pending the hearing and determination of the interlocutary application filed by the applicant.”

Tinubu, who is also the National Leader of the All Progressive Congress (APC), had filed a lawsuit N150 billion lawsuit against AIT for airing the documentary based on the claim that the documentary was defamatory and tarnished his image.

The case has been adjourned till March 20, 2015 for argument on the interlocutory application.