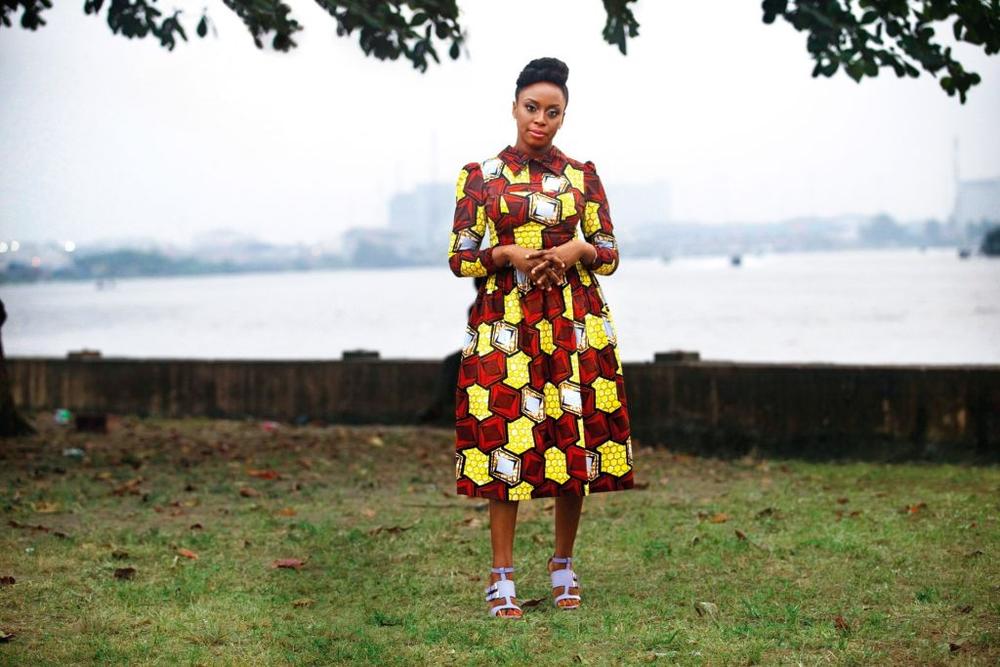 As an award winning novelist, a moving force in International literature and a noted feminist – Chimamanda Ngozi Adichie has had a wealth of experience in women equality, oppression, race and more; which she expresses through characters like Olanna, Ifemelu & more in her stellar books.

But in her interview with Erica Wagner of Vogue UK, she doesn’t just talk about her passions; she also discusses her venture into a more personal style, her thoughts on Beyoncé as a force for good, her dislike for garri, the Selma movie and more.

Read excerpts from the interview below;

On her thoughts on the oppression of women
(It) Makes me angry. I can’t not be angry. I don’t know how you can just be calm. My family says to me, ‘Oh, you’re such a man!’ – you know, very lovingly… But of course I’m not, I just don’t see why I shouldn’t speak my mind.

On her TedEx talk being used in Beyoncé’s Flawless song
I am a person who writes and tells stories. That’s what I want to talk about. There’s an obsession with celebrity that I have never had. But the one thing I will say is that I really do think Beyoncé is a force for good, as much as celebrity things go. I know there has been lot of talk in the past year about how feminism is ‘cool’ now, but I think if we are honest, it’s not a subject that’s easy. She didn’t have to do this, she could have taken on, I don’t know, world peace. Or nothing at all. And I realize that so many young people in our celebrity-obsessed world, well, suddenly they are thinking about this. And that’s a wonderful thing. So I don’t have any reservations about having said yes. 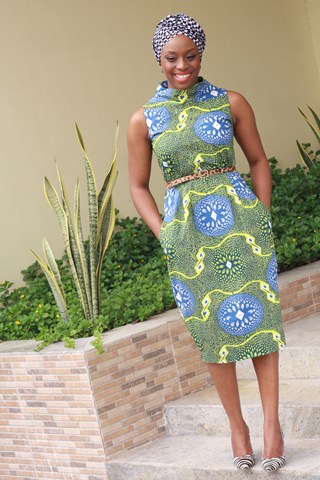 Did you know that Chimamanda designs some of her clothes herself? She shared how her husband, Dr. Ivara Esege, helps out with them
I do all these drawings for my clothes. Really terrible drawings. But I love to do them, and he gave me the crayons so I could add a little bit of colour.

On being Black only in America
In Nigeria I’m not black. We don’t do race in Nigeria. We do ethnicity a lot, but not race. My friends here don’t really get it. Some of them sound like white Southerners from 1940. They say, ‘Why are black people complaining about race? Racism doesn’t exist!’ It’s just not a part of their existence. On Ava DuVernay’s movie, Selma, being almost entirely overlooked by the Oscars
I took that very personally. It’s almost a slap in the face for a person who wants to believe in some kind of progress; 2014 was such a difficult year for America and race.

Even when I’m not in the US, I follow what’s going on, I’m very emotionally invested. And I find myself thinking that maybe I’ll write an essay about it: looking at the idea that there’s something similar in the way that American society looks at black men who commit crime and women of any colour who report a rape. And I think the similarity is that you are expected to be perfect and pure before you can get any sympathy, any human empathy. Read the rest of the interview on Vogue.co.uk.

A Fashion Fairytale! How House of Dabira WON the Zinkata Red Carpet Challenge & dressed Dakore for the 2015 AMVCA