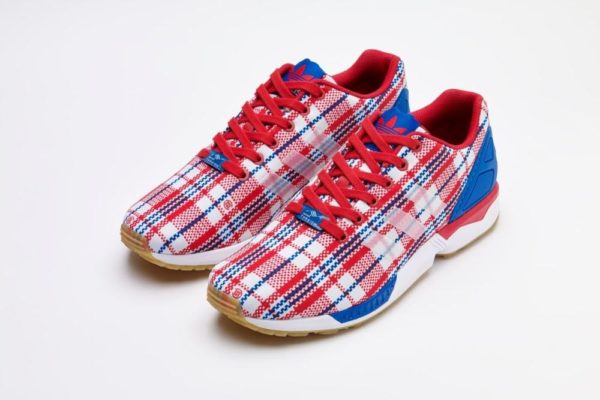 Do these look familiar to you?

The pattern of the shoes have a striking resemblance to the “Ghana Must Go” bag, and a lot of Nigerians have been sharing mixed reactions on if they would rock the shoes even though they’re Adidas Originals? 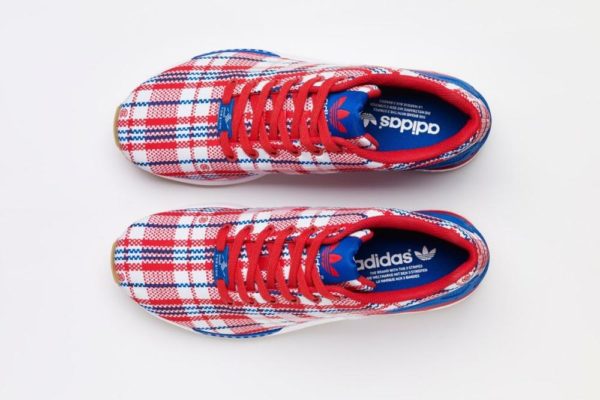 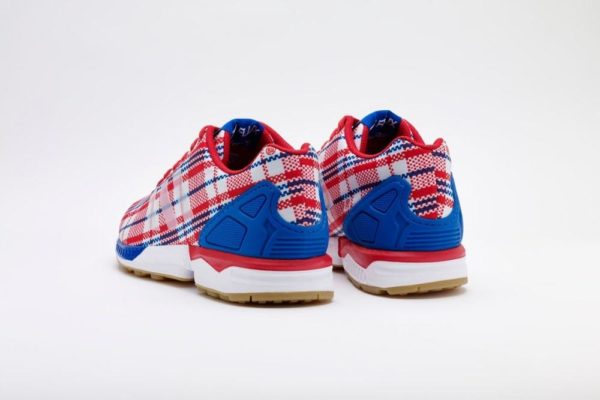 Clot expressed their inspiration for the shoes and state they’re made from a fabric popular in Hong Kong, where they’re from.

Here’s what they had to say – “… for Hong Kongers, it represents something far more prosaic: the red, white, and blue fabric that is found throughout the territory.

To the outsider it may seem a curious thing but for locals, the fabric represents the industrious, practical side of Hong Kong — something that is often lost amidst the bright lights and fancy facades of the city.” 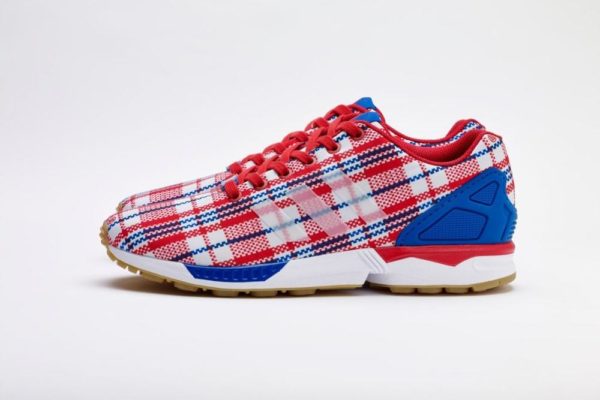 So BellaNaijarians, we just have to ask, would you rock these shoes?

They’re set to be released in a few days on Friday 20th March 2015 online at CLOT Online.