Ice Prince Kicks Things off on Season 2 of ‘Late Night with Nike Oshinowo’! 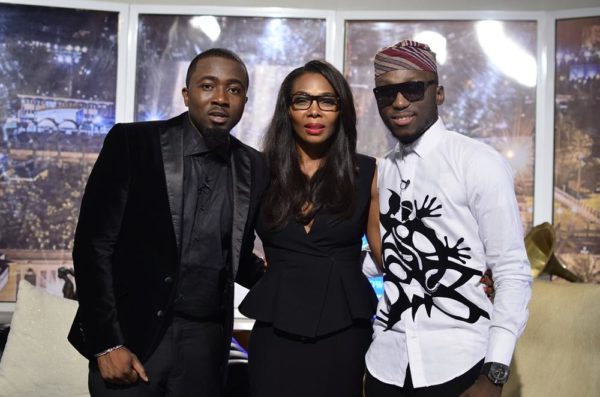 Ice Prince opens up to Nike Oshinowo about his background and how his father’s passing played a huge role in his musical journey. He shares his long list of musical influences and the intricate process of recording an album.

In his most candid TV interview yet, he discusses fatherhood and the impact it has had on his life. He also gives a candid insight into his rollercoaster relationship with M.I. and Jesse Jagz and they have steadily rebuilt their friendship. 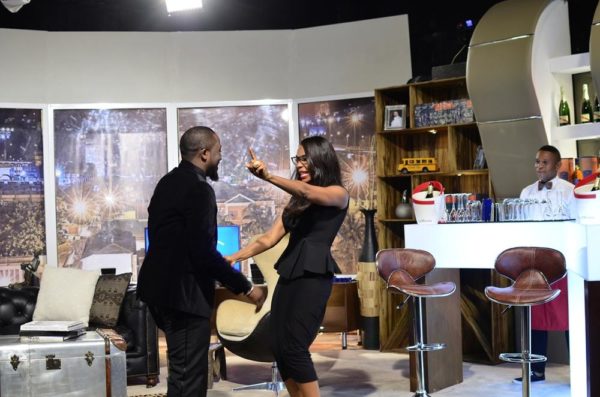 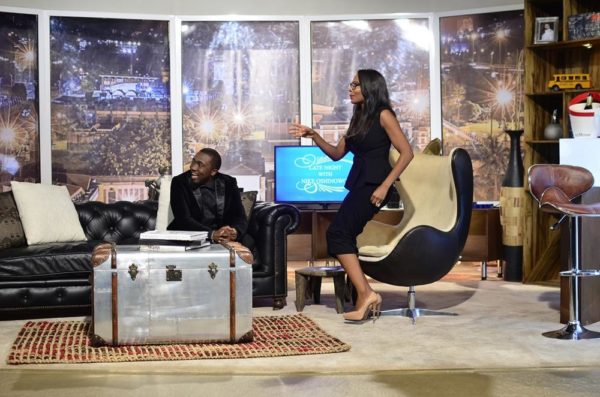 The ‘Aboki’ star shares his future music plans and what he hopes Nigerians gain from his music.

Ayodeji Rotinwa: The Shoki Opera & Other Cool Stories From the AMVCA