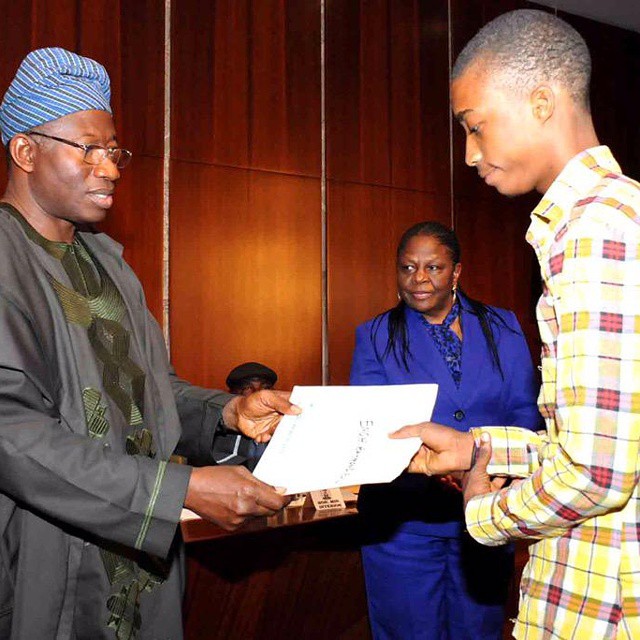 Jonathan made the announcement at the Banquet Hall of the Presidential Villa in Abuja on Friday, Guardian reports.

Speaking afterwards, Jonathan promised that the tragic NIS recruitment tragedy would never happen again. “This will be the last of such things,” he said.

The president also explained that the delay in offering employment to the families was “predicated on the need so sort out some issues bothering on regulations in the ministries. “

He also stated that the money and employment offers given to the families should not be seen as compensation, as they could never replace the lives lost. 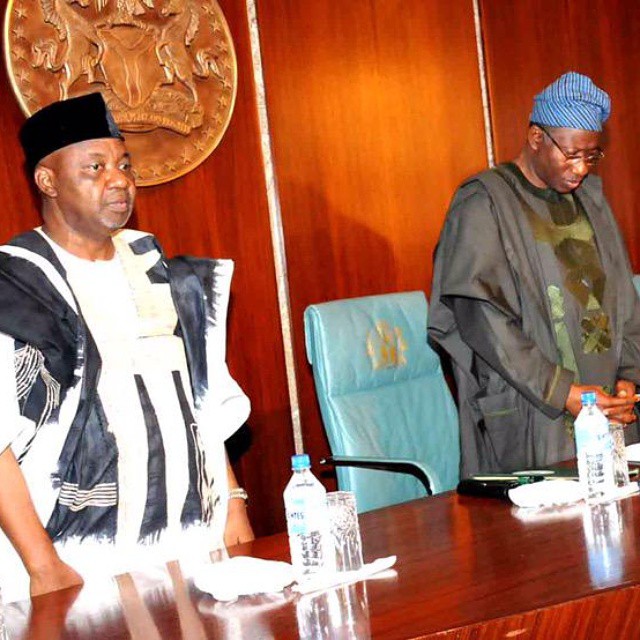 Moment of Silence for the Victims 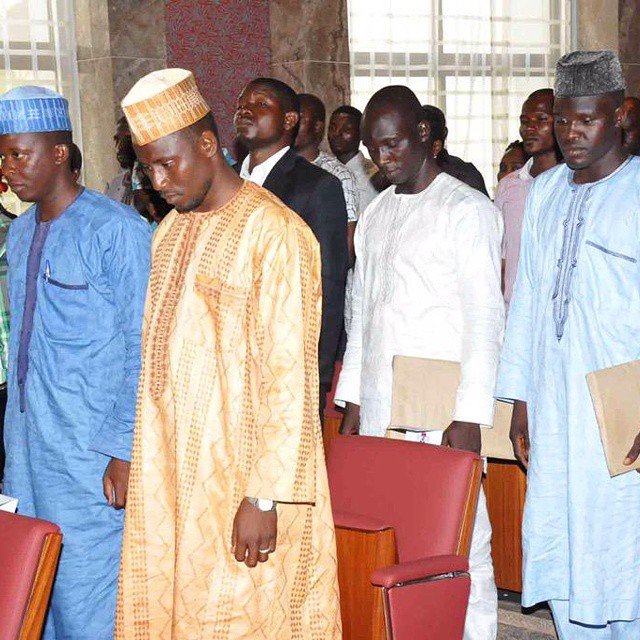 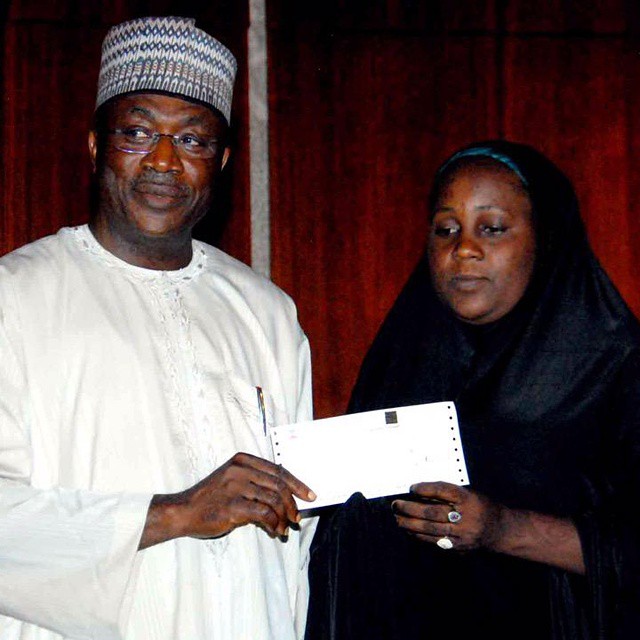 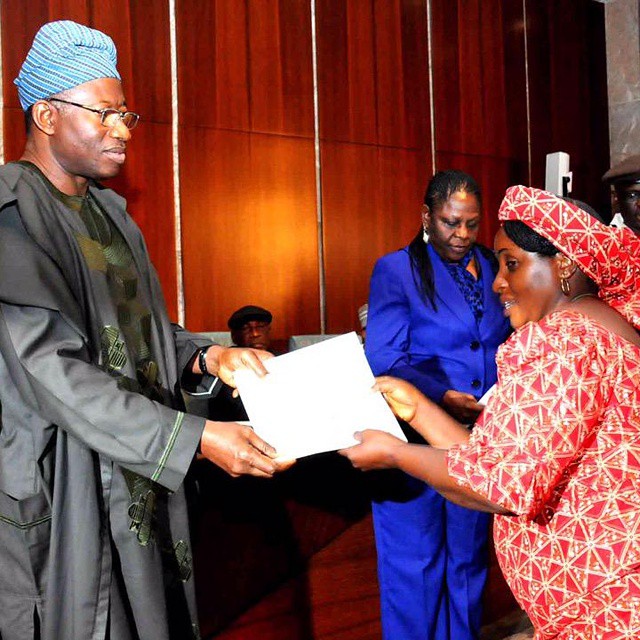