Taraji P. Henson is Not Claiming Any Man Before a Ring 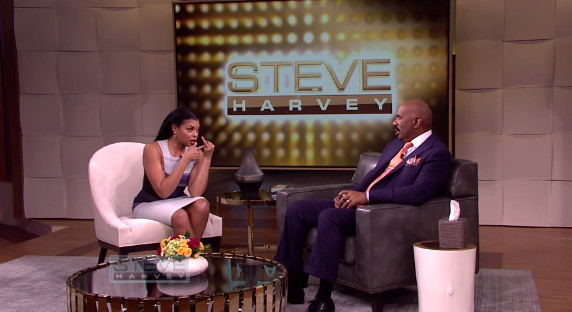 No ‘cookies’ before the ring!
Empire star Taraji P. Henson is still proudly ‘old school’ when it comes to her dating life.

She told Steve Harvey on his show recently,

“I’m a grown woman, so you know like ‘dating’ *does excited squeal* those days are over. If there’s no ring on this finger, no-one gets claimed. You don’t get claimed until you claim me. Now today with all of this social media, it’s not private.”

Watch the rest in this short clip!

Let the Competition Begin! The Etisalat-Sponsored Nigerian Idol Kicks Off with Theatre Auditions