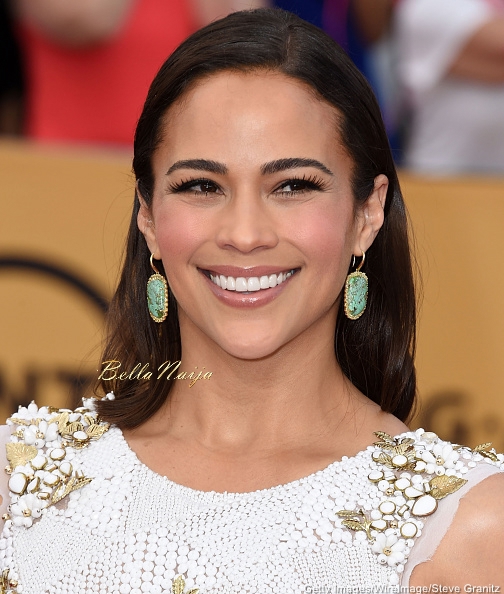 It was a surprise when actress Paula Patton and her husband, singer Robin Thicke, announced that they were separating (click here if you missed it).

For the high school sweethearts who had been in each other’s lives for 20 years, it was going to be a drastic change in their lives and for the first time since the divorce was finalized a few weeks ago, Paula Patton is talking about life after Robin Thicke.

The 39-year-old actress recently made an appearance on The Meredith Vieira Show and said:

“You know I’m doing really well. It’s been a long year and a lot of challenges but I’ve grown quite a bit and just getting used to change. I live in a place of gratitude and growing up in many ways I think, I moved from my parents’ house to moving in with Robin, and now I’m like becoming an adult at this old age. I’m really like a real woman now.”

Watch the clip below.