Judges Put 10 Contestants Up for Eviction at the Nigerian Idol Season 5 Eviction Show! 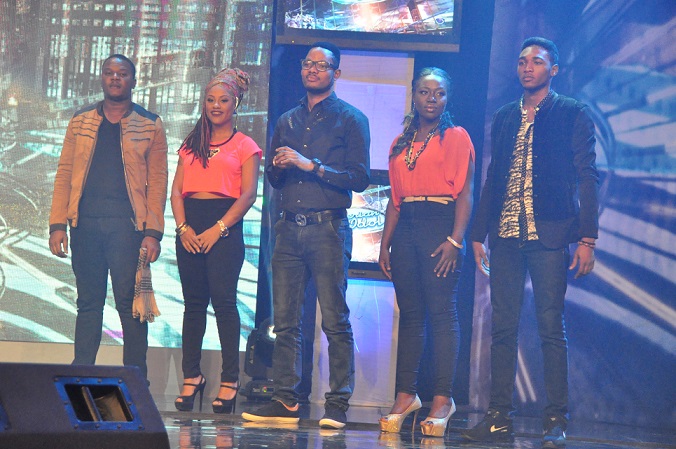 Nigerian Idol Season 5 is still on and contestants have been facing the heat as evictions have started. Recently, 10 new contestants were put up for eviction from the 2nd batch of the group stage performances over the weekend at the OMG Dream Studios, Ijodu-Omole, Lagos.

The contestants gave their all before the show’s celebrity judges, Dede Mabiaku, Yinka Davies and Darey ‘Art’ Alade, and a live audience. 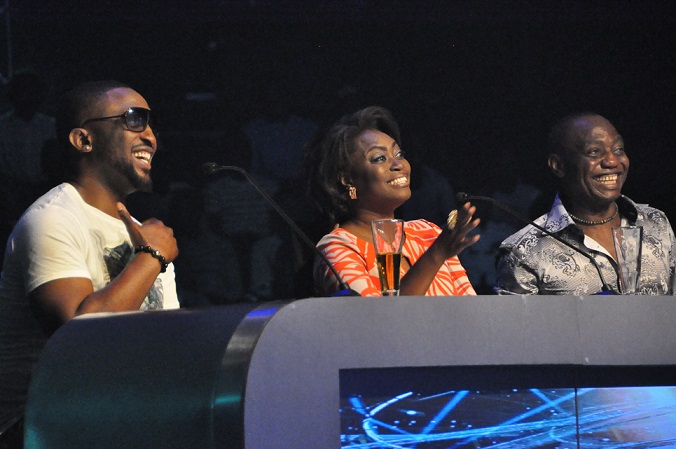 Top performers on the night who received accolades from the show’s three celebrity judges include Brenda, Modele, Shayee, Sther, Tama Nisa and Classiq and Tunez. Brenda was top on the chart as she gave a great performance. Yinka Davis loved the performance so much she commented – “I will pay to come watch you anywhere. You just owned the song. That was a class act by you.”

Another judge, Dede Mabiaku noted that it was “categorically disjointed with the music going in a different direction from where you went.“

Voting lines for preferred contestants opened on Sunday night and will close 11.59PM on Wednesday 8th April 2015. The first three contestants with the highest number of votes will automatically qualify for the top 12 while the evicted seven will hope for the judges’ three wild cards at the conclusion of the group stage phase in a forth night. 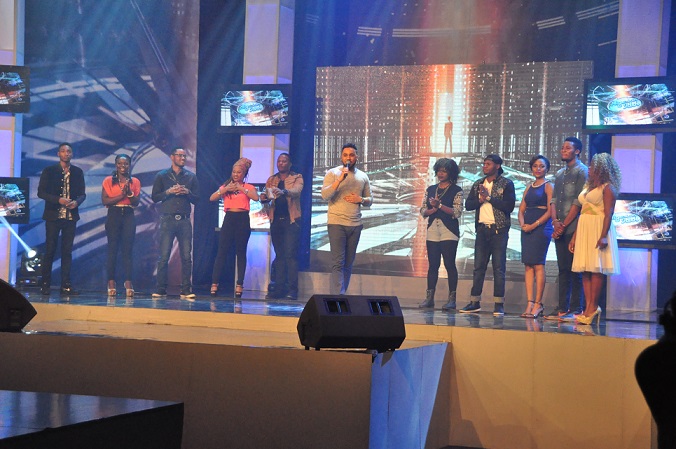 The brand also used the opportunity to announce the show would now be broadcast on TV Continental (TVC). Commenting on this, the Project Manager, Nigerian Idol 5, Chizoba Nwabunike, expressed satisfaction with the partnership just as she enjoined the viewing Nigerian public to participate in the show by watching on terrestrial and satellite TV stations on Saturdays and Sundays.

Nigerian Idol focuses on discovering Nigerian youths with talent in music and giving them a unique platform to take shots at stardom. The eventual winner goes home with N7.5 million cash reward, a brand new car, a recording deal worth N7.5 million with Universal Music label and some high-end devices.

From Ball Gown to Booty Shorts! Halima Abubakar’s Looks of the Week