NDLEA Arrests Kenyan Dancer in Possession of Drugs at MMIA 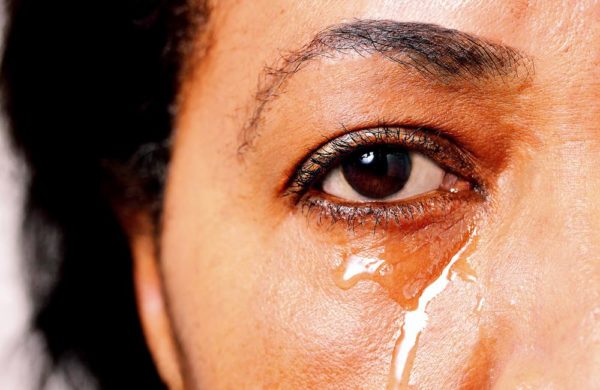 Mitchell Ofoyeju, spokesman of the agency, disclosed this in a statement in Lagos.

He said that the dancer, identified as Samira Johnson, allegedly concealed the narcotics in some school bags.

“The suspect was found in possession of four blue parcels of white powdery substance that tested positive for cocaine weighing 5.345kg. Johnson, who was born in Mombasa, travelled with a Kenyan international passport with number A1536020. She departed Bujumbura in Burundi en-route Nairobi to Lagos on a Kenyan Airways flight.

During routine screening, she was found with four parcels of cocaine concealed in school bags. She claimed to be a professional dancer in Kenya. She claimed she was given the school bags in Bujumbura by a friend to deliver in Nigeria. Two Nigerian auto parts dealers based in Uganda (names withheld) were equally caught importing 6.250kg of cocaine and 1.490kg of heroin, respectively, into the country.

All the cases are being investigated and I urge members of the public to report suspected drug traffickers to the nearest NDLEA office.

The suspects will be charged to court soon,’’ he said.

Army Reportedly States that 293 Females Rescued are NOT Chibok Girls