We love seeing Nollywood veterans together! Especially when something special is in the works.

A week ago, on Friday April 3rd, 2015, Clarion Chukwurah & Aquila Njamah hosted the media and friends to an all-white party at Vintage Lounge FESTAC, to officially unveil a partnership between their production companies.

At the event, Aquila’s Eagle Eye Production and Clarion’s Jade Productions announced their first production ‘The Legend of Ameh Oboni The Great of Igala Land’, in association with Martin Adaji, former artistic director of the National Troupe of Nigeria.

The two-tier event was also to celebrate Aquila’s birthday which had been marked on March 25th at So Said Charity Home, Isolo, Lagos.

Here are the photos! 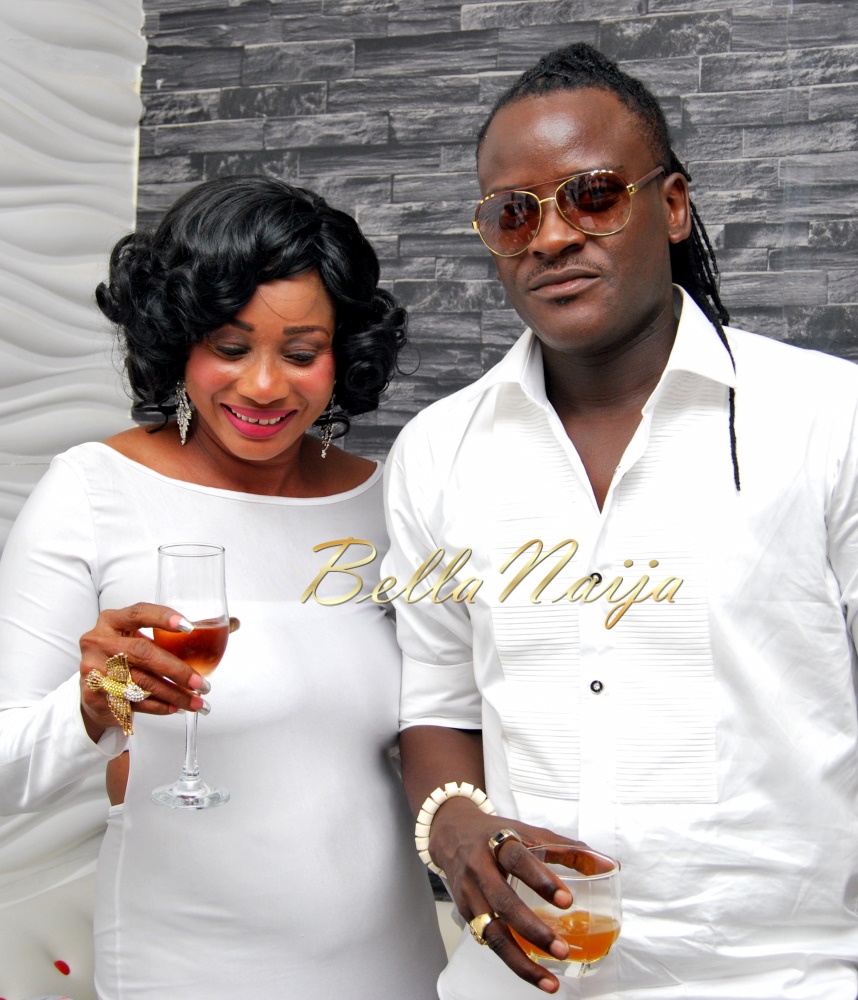 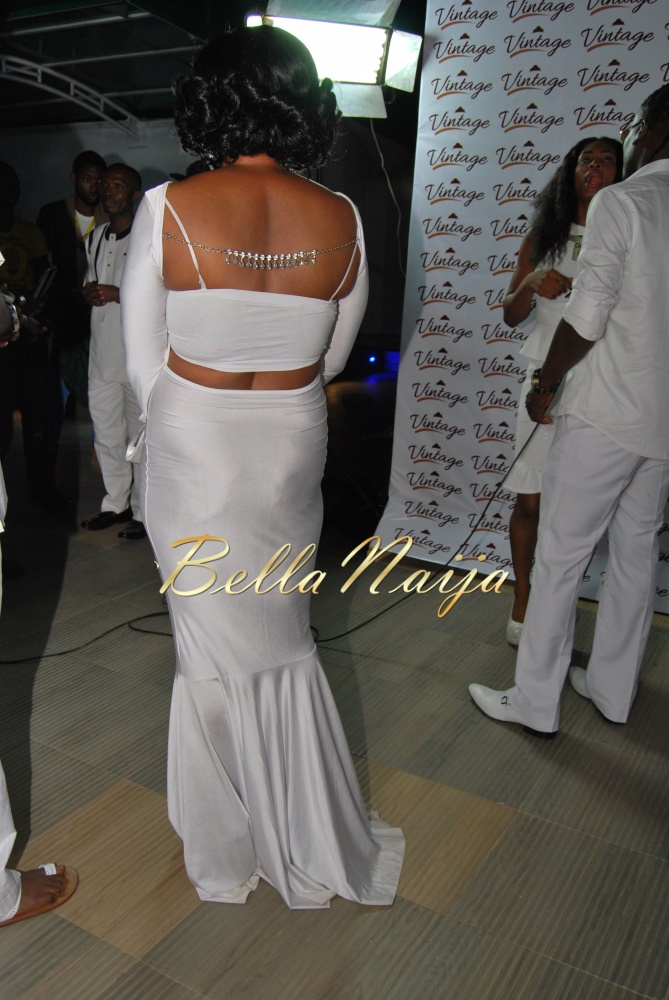 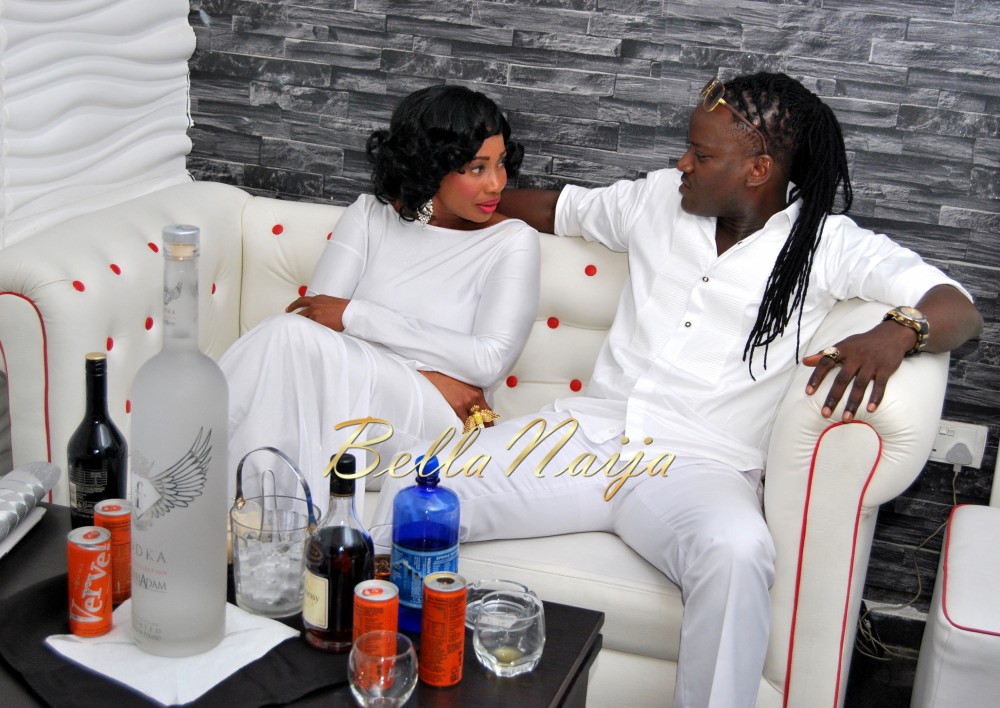 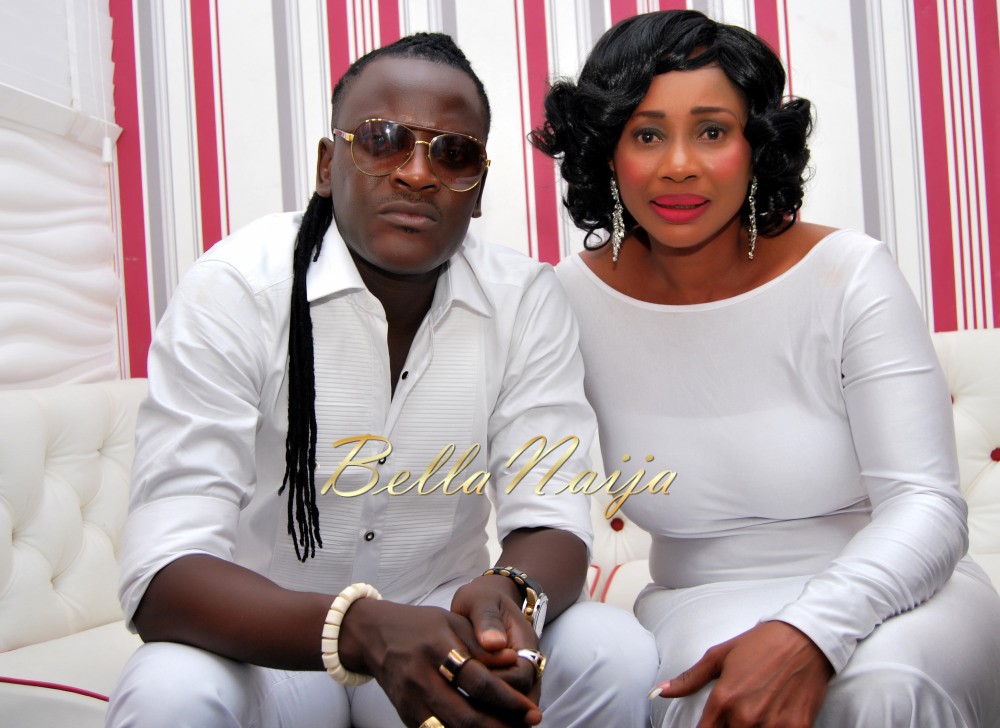 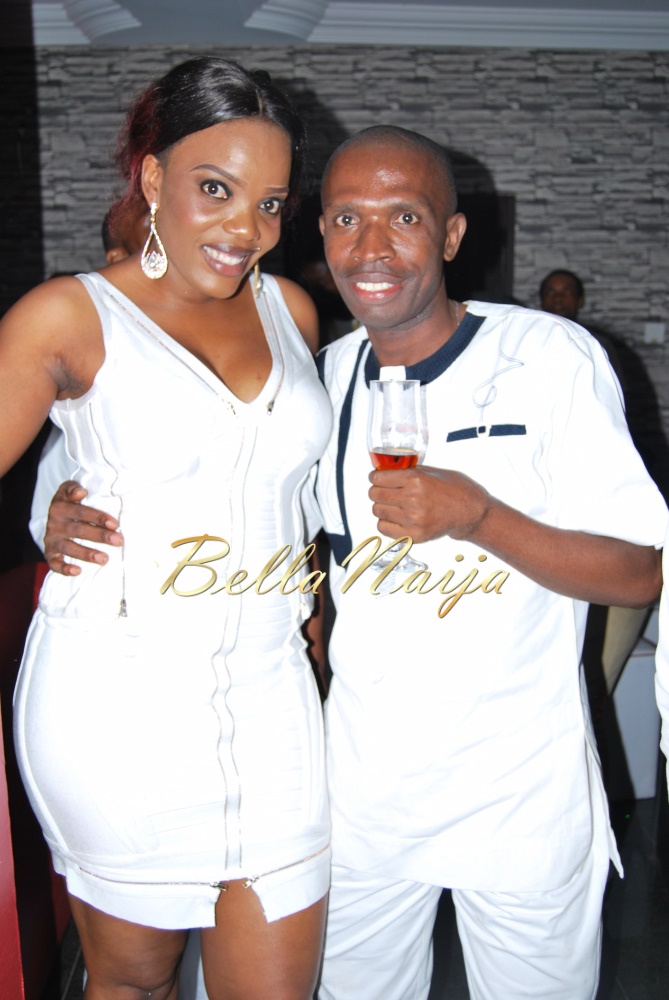 Get Hard, Fast & Furious 7 & More! Here’s Your Movie Line-Up for This Week | Buy Tickets on Tripican.com