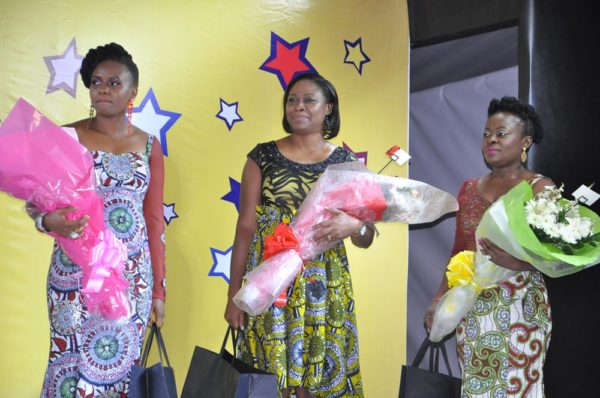 In its resolve to encourage and celebrate outstanding West and Central African women who have over the years motivated other women to standout and achieve their desired dreams. Vlisco, the convener of the Women’s month awards has rewarded these rare women at an event tagged ‘Live the dream’ which took place at the prestigious Federal Palace Hotel, Victoria Island in Lagos.

This year’s theme is a tribute to African women who have the courage to turn their dreams into reality, despite the challenges they face in their daily lives. These women have taken a step further in their different field of life by restoring hope and giving back to their immediate environment and to the society at large.

The winner of the Women’s month award is Dotun Akande who is the founder and proprietor of Patricks Speech and Language Centre,the first center in Nigeria set to help individuals with Autism. She appreciated Vlisco for the insight in recognizing the effort and roles women play in family, society and Nation building.

The awardees were nominated by Vlisco Women’s month award panel in which a winner emerged through public votes on all social network platforms, and with the partnership of selected network providers in Nigeria, votes were also sent in through SMS. The winner becomes a Vlisco’s brand ambassador for 2015.

Chigurl, MC for the Event

You are More than This! Take an ‘Adventure of Purpose’ with Pastor Tony Rapu at The Waterbrook Church | Wednesday 20th of May, 2015