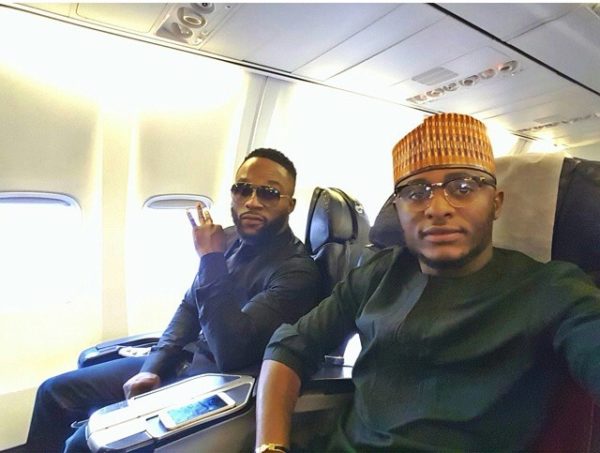 A few days ago music star Faze showed his invitation to perform at the 2015 Presidential Inauguration and now two members of the Triple MG group have also been confirmed for the big day as they shared airport photos today.

Triple MG boss Ubi Franklin alongside Iyanya and Tekno will be at tomorrow’s inauguration as President-Elect Muhammadu Buhari is sworn in.

BN will keep you posted on other stars who will be making an appearance. 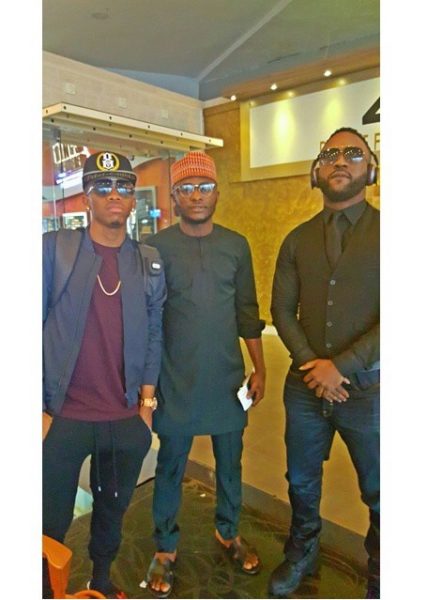 Seyi Shay Offers an Apology to her Fan, Debbi Veren over Instagram Drama