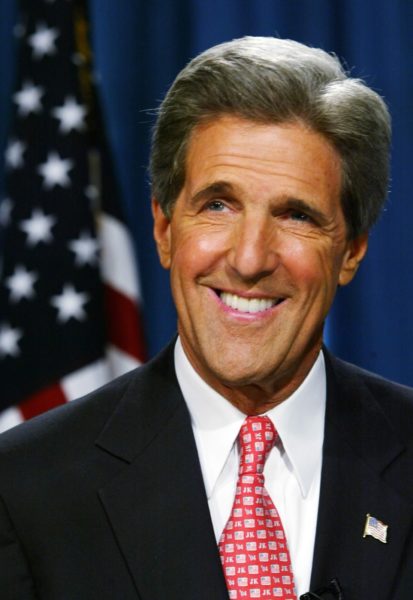 The U.S Department of State has announced that U.S Secretary of State, John Kerry will be in Nigeria to lead the country’s presidential delegation to Muhammadu Buhari‘s inauguration.

Today @POTUS announced that @JohnKerry will lead the U.S. Presidential Delegation to the inauguration of President-elect Buhari of #Nigeria.

Vice President Asks Nigerians He May Have Offended to Forgive Him