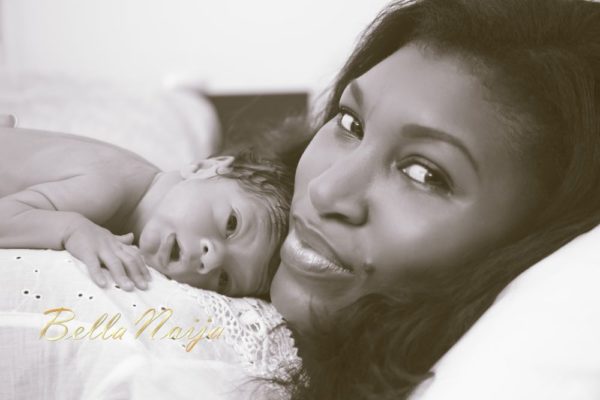 Ufuoma McDermott with Son in 2012

The mother of one who got married in 2010 to Steven McDermott announced by posting a photo of pregnancy symptoms on her page that she and her husband are expecting their second baby.

She captioned the photo:

Ehen! Just in case I’m owing you money. ..or I promised you something …I HAVE FORGOTTEN Ô!

From Dancing Like Beyoncé to Bus Conducting! Here’s Your Sneak Peek at Dolapo Oni’s “The Marcy Project”