Restaurant in Anambra Shut Down for Allegedly Serving Human Flesh 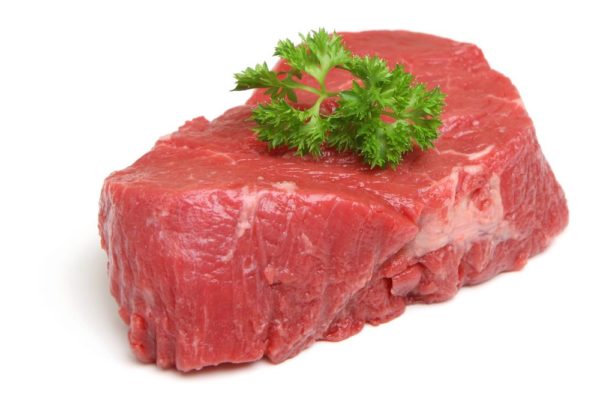 A restaurant in Anambra State has reportedly been shut down after being suspected of serving human flesh.

Telegraph reports that suspicions arose when bags containing human heads were found in the kitchen.

Residents in the area alerted the police, as they reported that something horrific was going on at the restaurant.

The police raided the establishment and allegedly found the heads, dripping blood into plastic bags, and weapons including grenades. Ten people were arrested.

One resident said: “I’m not surprised at the shocking revelation… Every time I went to the market, I observed strange activities going on in the hotel.

“People who were never cleanly dressed and who looked a bit strange made their way in and out of the hotel, making me very suspicious.”

A local priest who ate at the restaurant was alarmed at the prices it was charging after being presented with a bill for £2.20 – nearly four times the daily wage for millions of Nigerian labourers.

He was told the high cost was because of the piece of meat he had eaten. “I did not know I had been served human meat, and it was that expensive,” he said.

Related Topics:AnambraCarnivoreHuman Flesh
Up Next