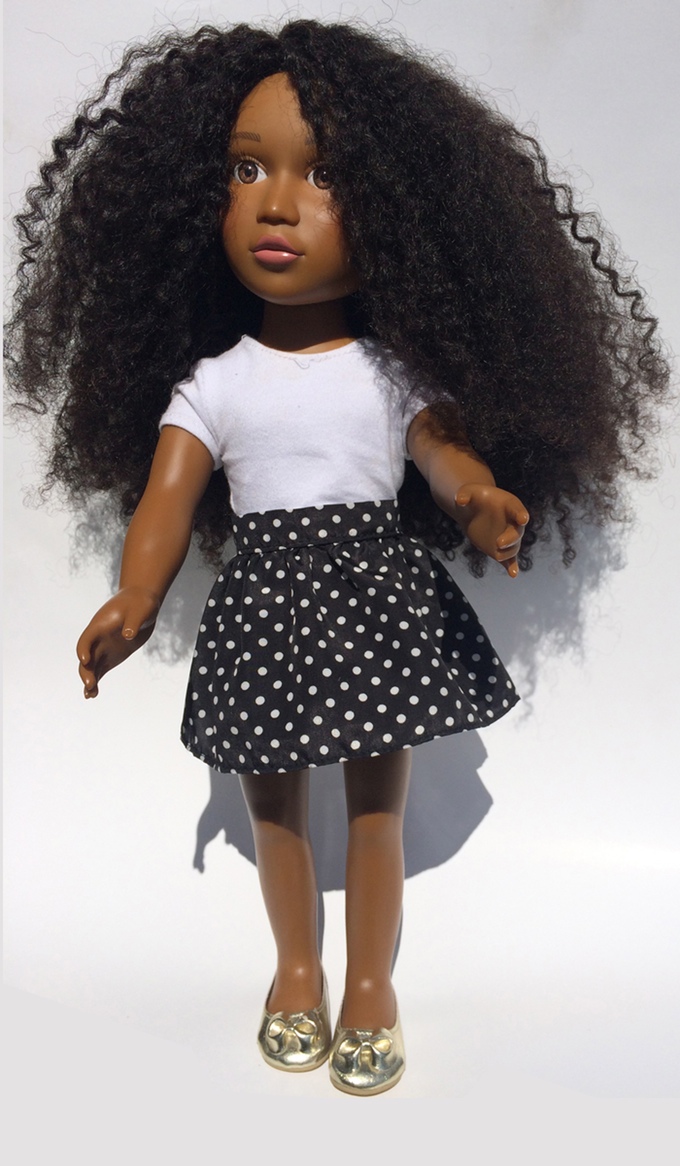 There’s nothing like a mother’s love for her daughter. After finding out her older daughter, Sophia, was struggling with accepting her body image and kinky hair at the age of 3; Miami resident & mom of 2 girls Angelica Sweeting decided she was going to help her daughter.

In a car ride one day she over heard her daughter saying she wanted to look like Barbie and have hair like Elsa from the animation Frozen. According to Today.com – “She wanted to look like Barbie and she wanted hair like Elsa, long blond hair and white skin“. “I was really, really sad that my daughter would think that at such a young age…I knew I had to do something about it.“

After the incident Angelica and her husband started practicing daily affirmations with their daughter to help her accept her skin, hair and facial features, and tried getting a doll that was a good representation of this to her daughter; but when she realized there weren’t any, she decided to take matters into her own hands. 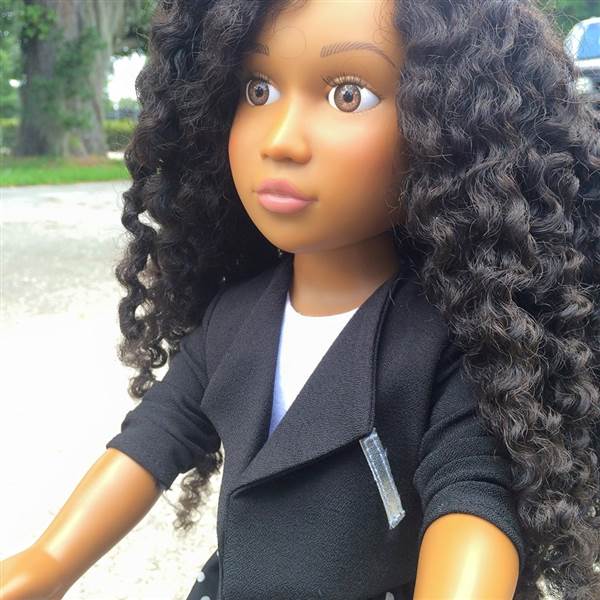 After much preparation and testing, she created the Angelica Doll – an 18-inch doll that features facial detailing and washable kinky hair just like Sophia’s and her other daughter, Sydney’s hair, under her Naturally Perfect Dolls company. According to Angelica – “We created the Angelica doll to help my daughter with self love, so she would always see a positive reflection of herself in the toys that she plays with.” “The Angelica doll has facial features that are true to women of color. She is here to expand our spectrum of beauty and to give little girls more, so they’re able to see that beauty comes in different shades.“

In creating the doll, Angelica and her husband took the ideas and final word of their daughters into play so the doll would be the closest thing to a true representation of them and other little girls with kinky hair. She started a Kickstarter campaign to raise enough money to produce and ship the dolls to help as many girls as possible and they have since doubled their initial target. 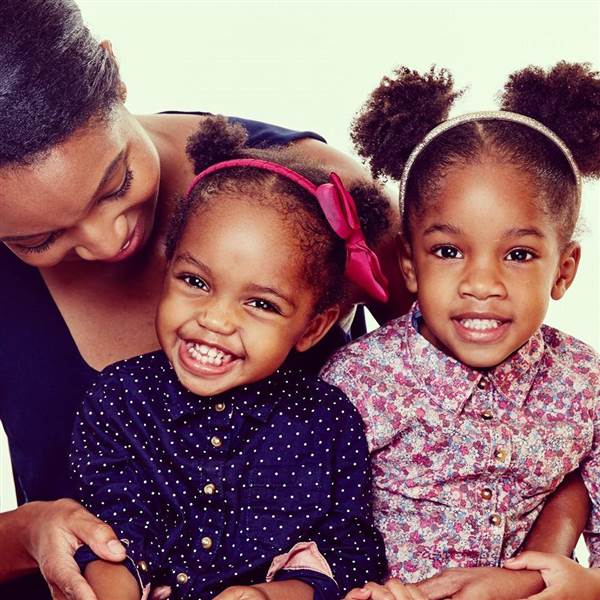 Angelica is set to produce more dolls as engineers, entrepreneurs and journalists as opposed to the fashion girls and princess dolls out there, after seeing the dolls great impact on her daughter. According to Today.com – “As a mom it makes me feel proud,” Sweeting says. “I love knowing my daughter loves herself and she’s proud of who she is and what she looks like“.

Read more on her story Here.