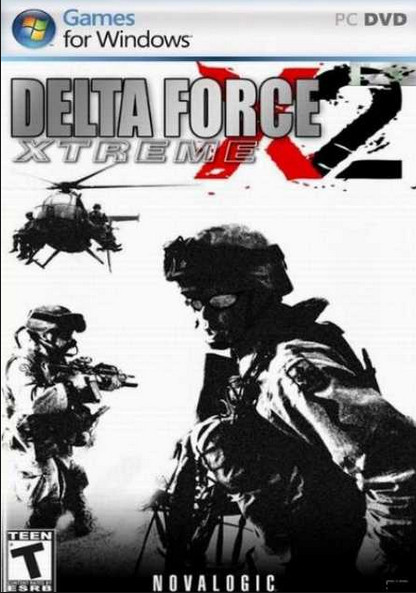 Deceased terrorist Osama Bin Laden apparently did quite a bit of reading before he died.

On Wednesday, the U.S goverment revealed a list of books and magazines found on the former Al Qaeda leader’s book shelf.

Here are some of the publications, as reported by TIME:

2. Delta Force: Xtreme 2 video game guide
The government release notes that this book probably wasn’t used by bin Laden himself. Still, someone in the compound was apparently a gamer

4. A Brief Guide to Understanding Islam by I. A. Ibrahim
Published in 1999, the book is meant for non-Muslims

5. New Pearl Harbor: Disturbing Questions about the Bush Administration and 9/11 by David Ray Griffin
A favorite of conspiracy theorists, New Pearl Harbor argues that the Bush administration allowed the 9/11 attacks to further its interests. It’s interesting to imagine what bin Laden, the 9/11 mastermind, thought about conspiracy theorists who argue the U.S. government, and not al-Qaeda was to blame for the attacks.