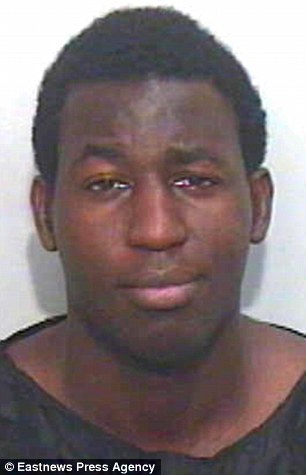 Last year, BN brought you the news about Emmanuel Kalejaiye, the 22-year-old (he was 21 at the time) Nigerian man who stabbed his mother to death, and had learned to walk in high heels as part of an elaborate plan to impersonate her after he had killed her.

Daily Mail reports that a jury found the Kalejaiye not guilty of murder, but “guilty of manslaughter by reason of diminished responsibility, due to mental health issues” after a trial in April last year. Ever since then, he had been in a secure hospital for psychiatric assessment to decide “whether his mental condition rendered him a danger to the public.” 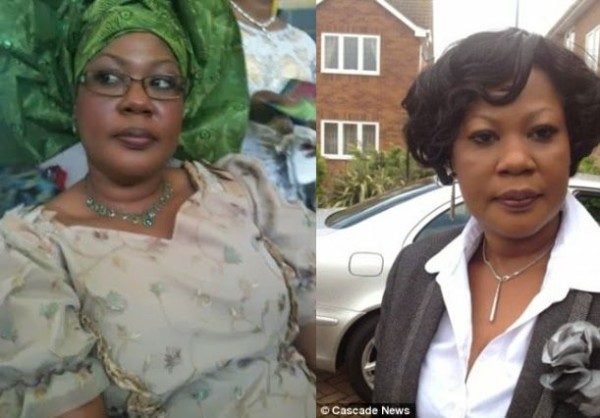 The case was re-presented in court on Thursday, and he was subsequently sentenced to life in prison with a minimum of 15 years and three months.

Judge Christopher Ball, who presided over the case said: ‘This was an horrific killing. You drew up plans to kill her, over weeks, if not months, and to dispose of the body.’

Ball added that mental illness played a part in the killing and said Kalejaiye would receive treatment in jail.