Do You Remember This #ThrowbackTrack? Listen to P-Square - Senorita 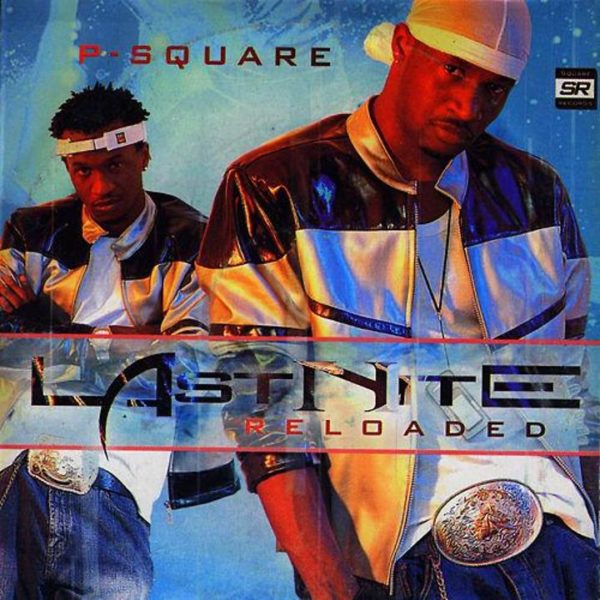 Not many Nigerian songs stand the test of time, one of the few is P-Square‘s “Senorita“! It’s 2015 and it still bangs.

“Senorita” was off the duo’s debut album “Last Nite” released in 2002 by Timbuk2 Music Label. The hit track received more airplay than other tracks on the album and that was how it all started for Peter and Paul Okoye.

Shot by their brother – Jude ‘Engees’ Okoye, the video showcased the duo’s dancing skills and was one of the first attempts at dance choreography in Nigerian music videos. DJ Jimmy Jatt also made a cameo appearance.

P-Square have come a long way from break-dancing in baggy jeans to featuring T.I and don’t look like they’re quitting the Nigerian music scene anytime soon.