D'Prince is now a Daddy!

The Mavin musician proudly shared his bundle of joy with the world on Instagram. The baby boy was born in Atlanta – the new dad put “New Daddy Avenue” as his location. 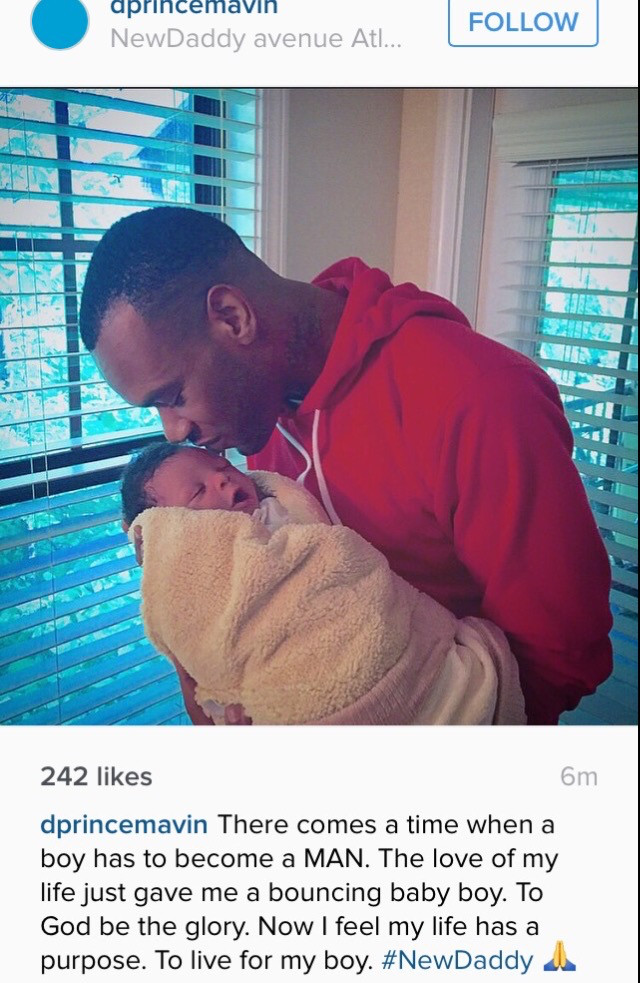 His brother Don Jazzy followed him the trip to see his first child, and also congratulated him on Instagram.

Their parents are out there as well ! 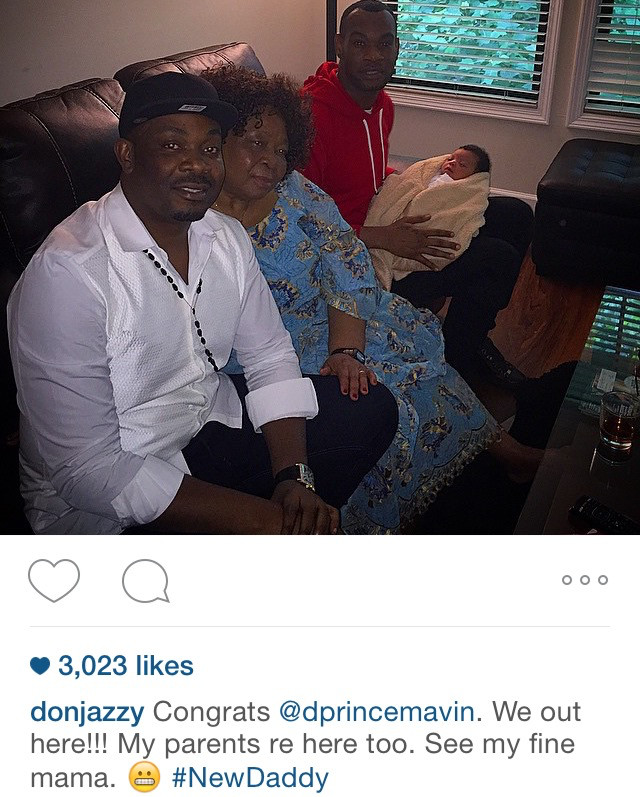