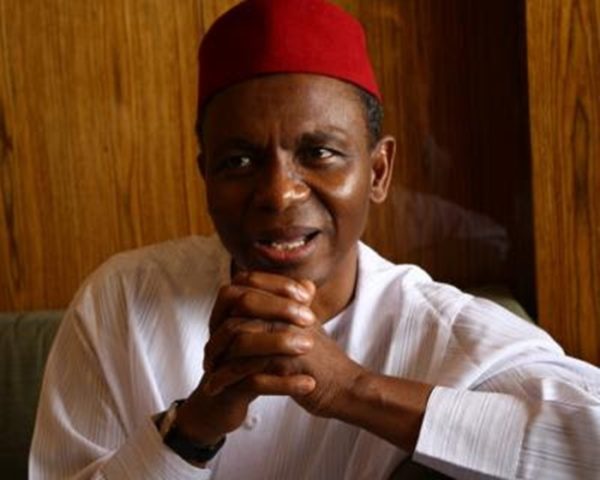 Gov. Nasiru El-rufai of Kaduna State, on Monday appointed the co-founder of #BringbackOurgirls, Hadiza Bala-Usman, as his new Chief of Staff.

A statement by his media aide, Samuel Aruwan, also indicated that the governor had appointed two other aides to assist in the running of the new administration.

Bala-Usman, a development expert, had served under various committees of the All Progressives Congress at national and state levels, and was an active member in the campaign to rescue the Chibok girls abducted by Boko Haram.

The News Agency of Nigeria (NAN) reports that the new Chief of Staff, had in 2011 contested for the House of Representatives under the defunct Congress for Progressives Change in Musawa/Matazu constituency, Katsina State.

She had also worked with the Bureau for Public Enterprises and UNDP, and is a Director, Good Governance Group (3Gs).