#QueensYoungLeaders! Stephanie Linus Steps Out for the First Time Since Pregnancy News Nollywood actress Stephanie Linus made a public appearance for the first time since her pregnancy was announced.

Stephanie Linus and her husband, Linus Idahosa were among the people in attendance of the Queen’s Young Leaders awards reception last night as the Queen honoured 60 young & inspiring people – 4 of whom were Nigerian.

For the event Stephanie was styled by Yummie Ogbebor in Iconic Invanity. 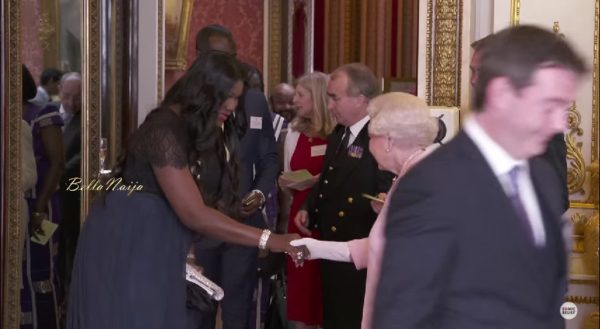 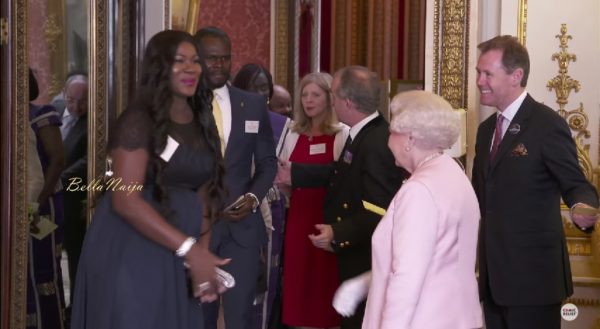 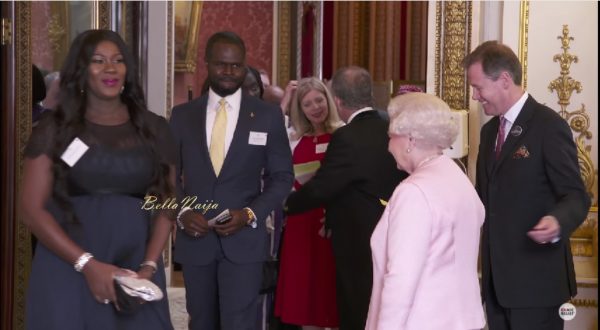 Apart from the 60 people across Commonwealth Nations that were being honoured, the event was also attended by ace footballer David Beckham, Sir John Major, Fearne Cotton and more.

Take a look at some highlights from the event.