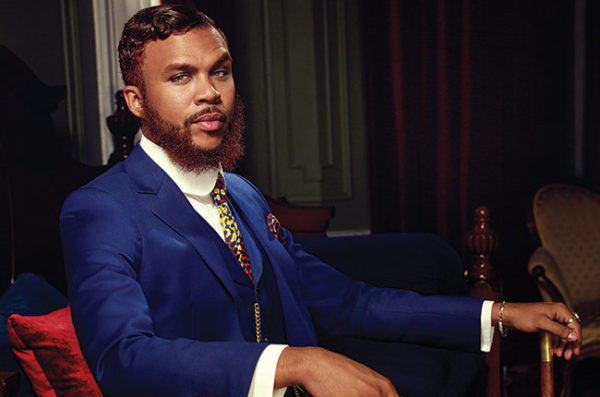 Earlier this year, Wondaland records artiste, Jidenna, released a single titled, Classic Man. Then he performed it at the recently concluded BET Awards. Of course, with a name like Jidenna, Nigerian SocialMediaVille was buzzing…. “Who is this new kid on the block?”

Well, the Nigerian-American artiste has a lot of people going on Google to find out more about him! In an interview with VLadTV, Jidenna Mobisson talks about being light skinned, and the insecurities that come with it in Nigeria!

Then he went on to talk about being from the South East part of Nigeria, and how when he had to come for his father’s burial with AK47s and Commandos!

Say what? Tell us more Jidenna!

Our family was light. Therefore when we go to our village… and when I actually buried my father, I had to bring a lot of AK47s. I had to employ military commandos… just to bury my father. Because when you’re light skinned, you’re heavier target for being kidnapped. Because you’re seen as more valuable. You’re seen as err… you’re White. Therefore you have more money. You’re American, therefore you have more money. If you have more money, you’re easy to kidnap. And if you’re easy to kidnap, we’re gonna get you. For me being light skinned in Nigeria, in my family, it was difficult. It was always challenging. We were hounded. We were robbed.

WOW! This is a lot to take in… Check out what people are saying about Jidenna’s interview on Twitter and on his Instagram page

Some Support For Jidenna

Jidenna ain’t say nothing that was shocking though

To be fair to Jidenna, he was clear that his experiences in Nigeria aren’t everyone else’s — Atom Lim (@AtomLim) July 11, 2015

Those of you mad at Jidenna are so silly it’s cute. Is he lying? Or you are just mad he exposed your secret?

Not Happy with Jidenna’s words

Jidenna made it sound like kidnapping was a Nigerian thing. Talkin’ bout bringing military commandos and importing AK47s…?

Jidenna described the South East As Being Away From ‘The City’

My fellow Igbo folks were so focused on the light skin issue, nobody noticed Jidenna say "I'm from the southeast. That's away from the city"


Just Here for The Banter

So, going with Jidenna's logic, Wande Coal is probably the safest person in Nigeria.

ME I just want to know who Jidenna’s barber is.

Jidenna said he had to import AK47s and Commando unit to protect him when he came for his dad’s burial, because you people kidnap lightskins

Based on Jidenna’s theory: Nigerian albinos face a threat of kidnapping in their own country. 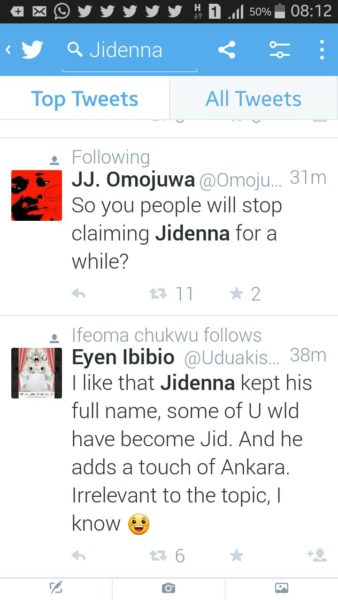 Did Jidenna Exaggerate Just a teeny weeny bit? Importing Arms… Just Like That? 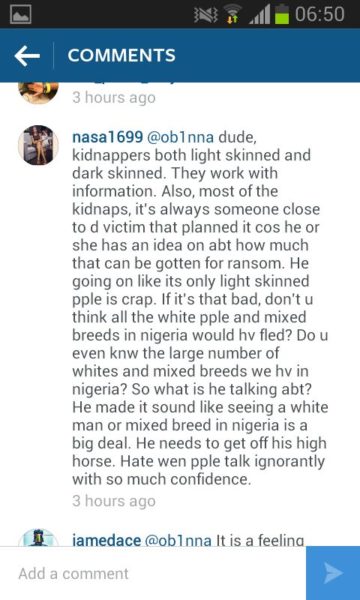 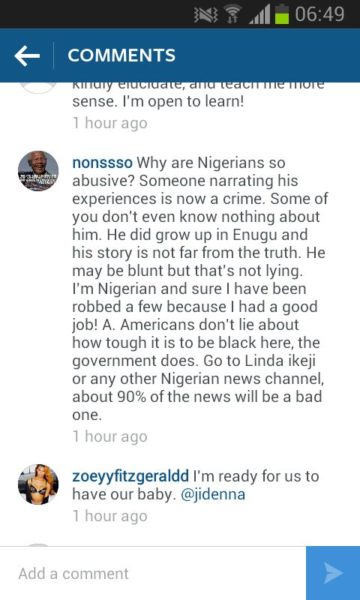 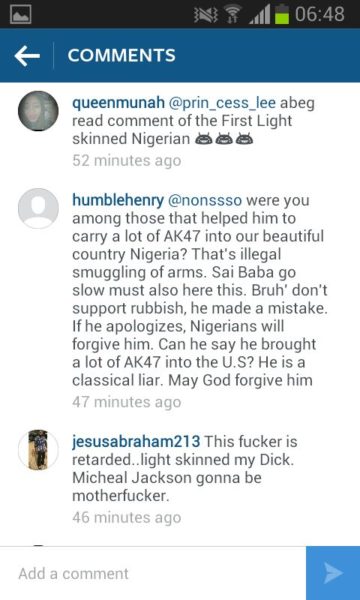 Of course, a Twitter day is not complete without Yoruba Slander

Waiting for someone to somehow blame Yoruba boys for Jidenna’s comments. That train is never late.

Light skinned niggas get kidnapped in Nigeria? Jidenna must be speaking in Yoruba accent

And for those who Don’t Even Know Who Jidenna Is?

This is Jidenna for those of u that don’t know him pic.twitter.com/9IfGAyb657

Reading Jidenna’s story though. He’s been doing music fulltime since 2008. People, there are NO overnight successes. So, keep going

Watch the interview on VLadTv. He starts talking about his parents around the 2.51 minutes mark

#StephRocksTV is Back! Watch ‘The Accent Struggle’ with Stephanie Coker