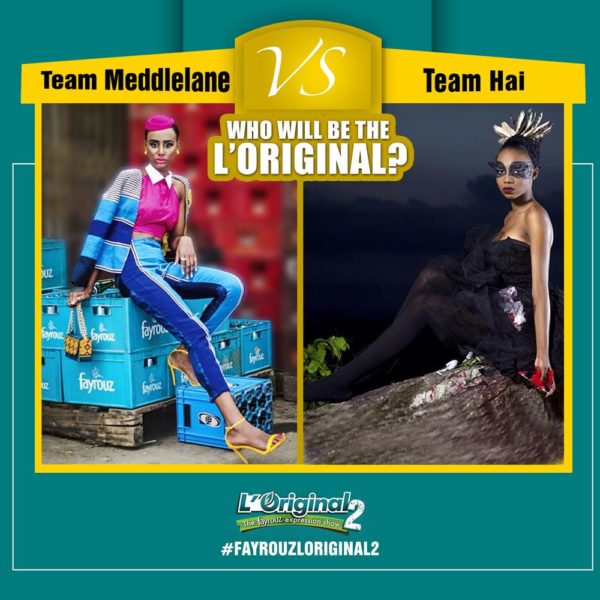 The stage is now set for teams Meddlelane and Hai, finalists of the ongoing Fayrouz L’Original 2 competition, to battle it out at the finale and win the grand prize of N4,ooo,ooo as well as bragging rights as the L’Original of the year.

The finale billed to hold at Oriental Hotel, Lagos on Saturday, July 25, 2015 will have both teams battle each other with their interpretations of the finale task- ‘Wonderland‘ in line with the theme of this year’s event ‘Enchanted‘.

Both teams, each consisting of a make up artiste, fashion designer, model and photographer, had beaten four other teams at the semi final held in Tinapa, Calabar in June. 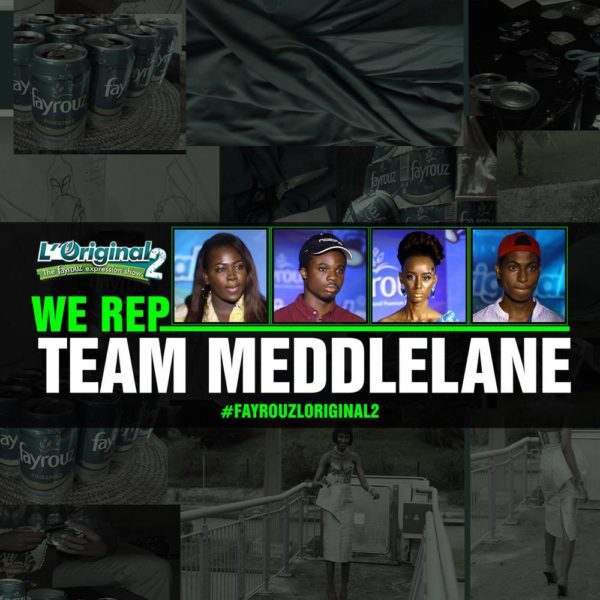 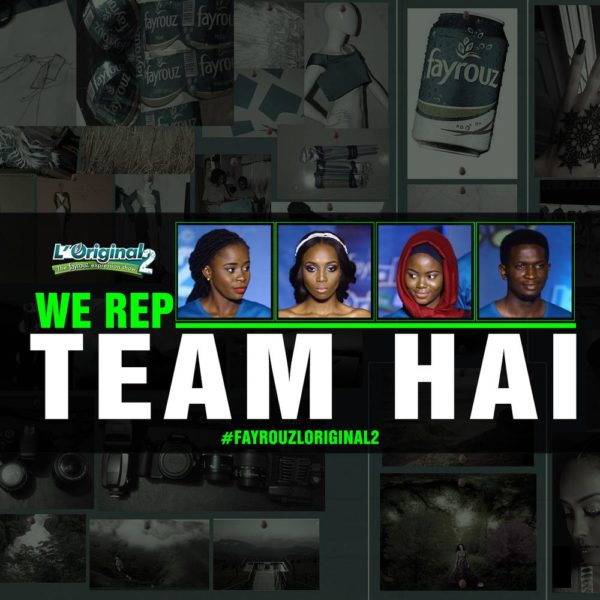 Like the audition and semi final stages, fashion designer Mai Atafo and his colleagues; celebrated photographer, Kelechi Amadi-Obi, make up expert, Rhema Akabuogu and creative fashion designer, Kunbi Oyelese will be on ground to judge the teams based on creativity, confidence and originality. 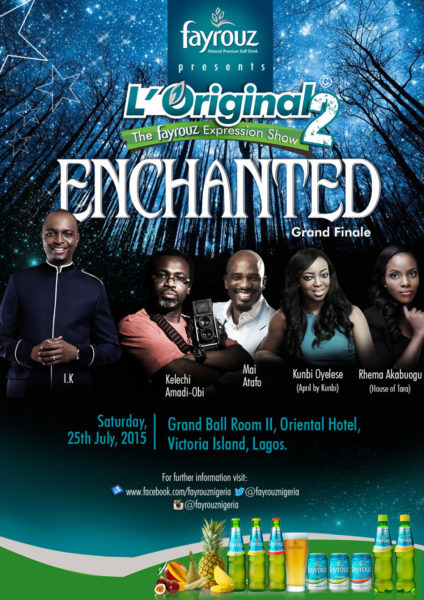