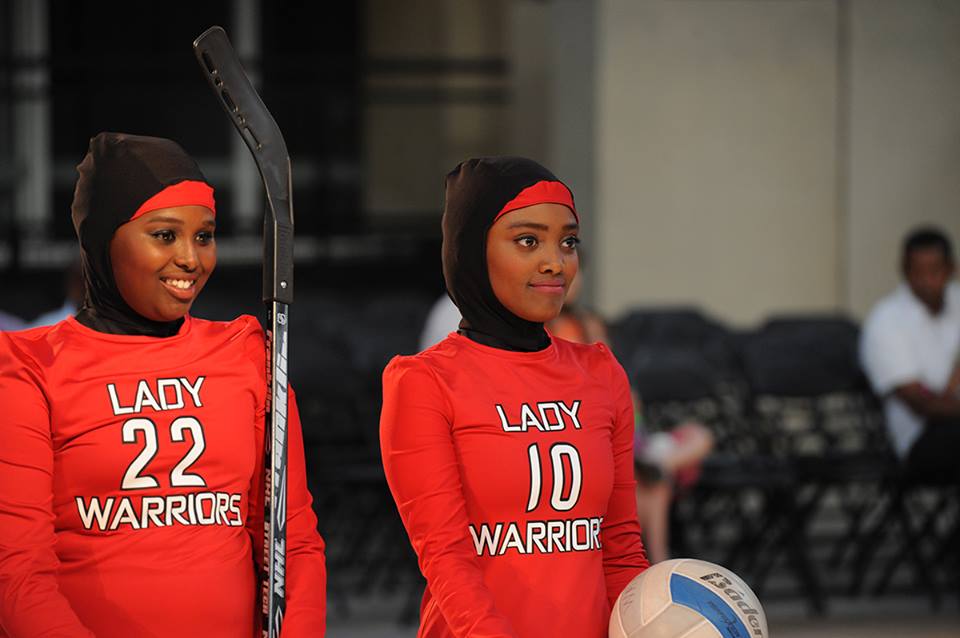 Their will to get what they wanted is admirable.

In 2008, a female-only organization named the Girls Initiative in Recreation and Leisurely Sports (G.I.R.L.S) was created to give young Muslim girls in Minnesota and female-only avenue to play sports and be active. The group was started by Somali-American Muslim woman, Fatimah Hussein and Chelsey Thul to help these girls do what they love most – sports.

After a while, the girls realized that they would only have the full experience of playing sports if they had clothes that enabled them do so as young Muslim girls; and unfortunately there weren’t many options available that still gave room for their values.

According to Chelsea, “The girls for years have been telling us, ‘we would like clothing. we would like clothing’“. So after a while, in 2013, the middle-school girls decided to take matters into their own hands and ensure they got what they wanted. They teamed up with Hussein and the University of Minnesota to design and create culturally appropriate uniforms that gave them exactly what they wanted – playing sports with comfort. 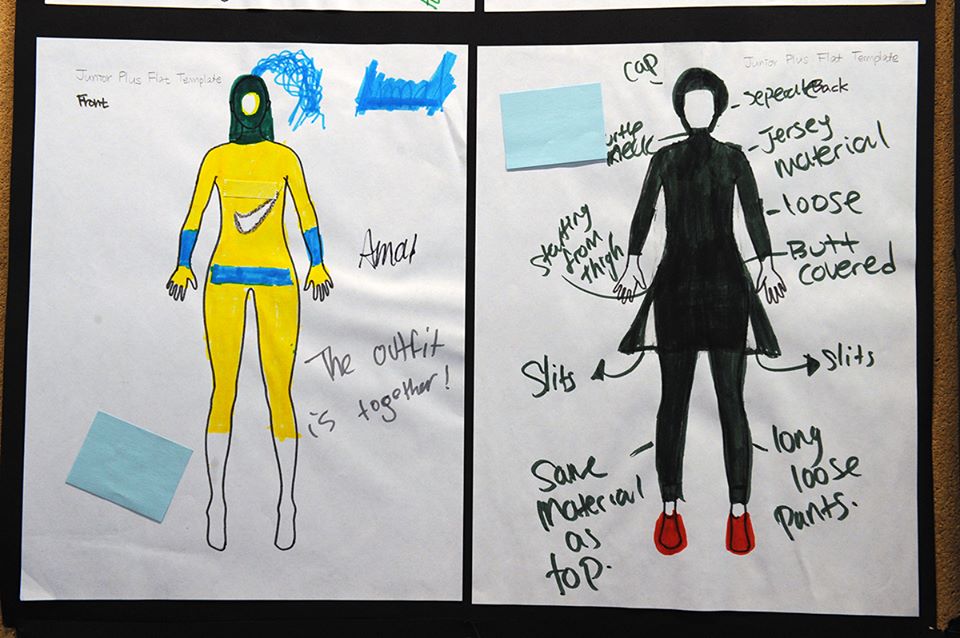 To get the right inspiration for the pieces, the girls attended several sporting events to study the movements of the female athletes. They ended up designing a couple of fun, colourful and stylish pieces.

Check out a few photos from the unveil last month; 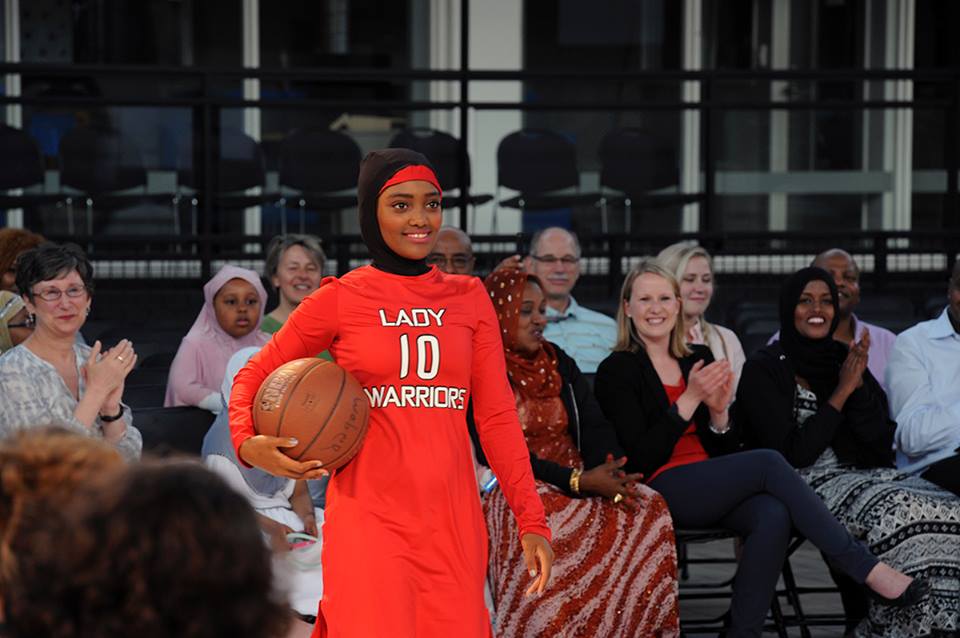 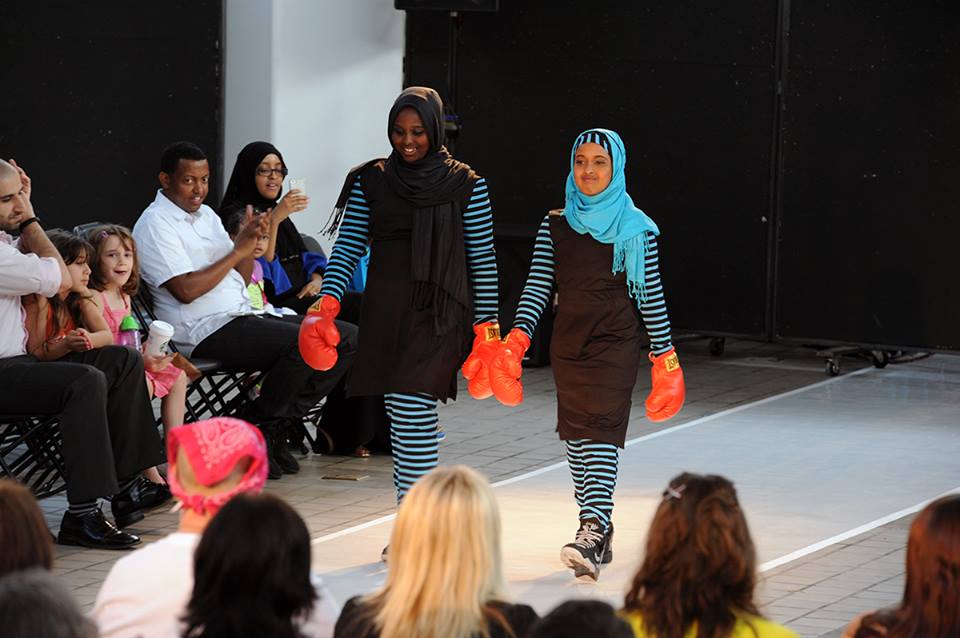 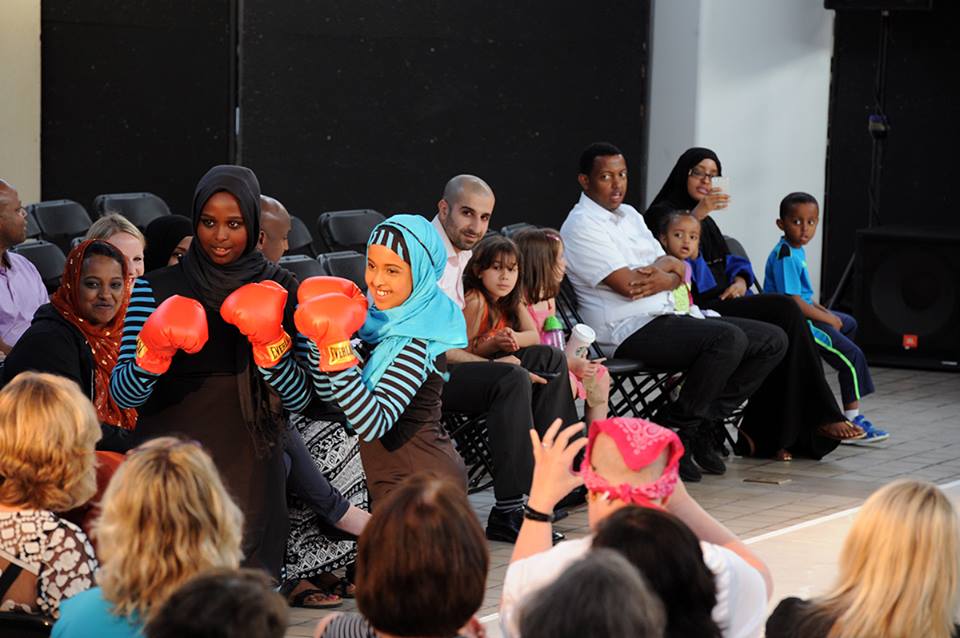 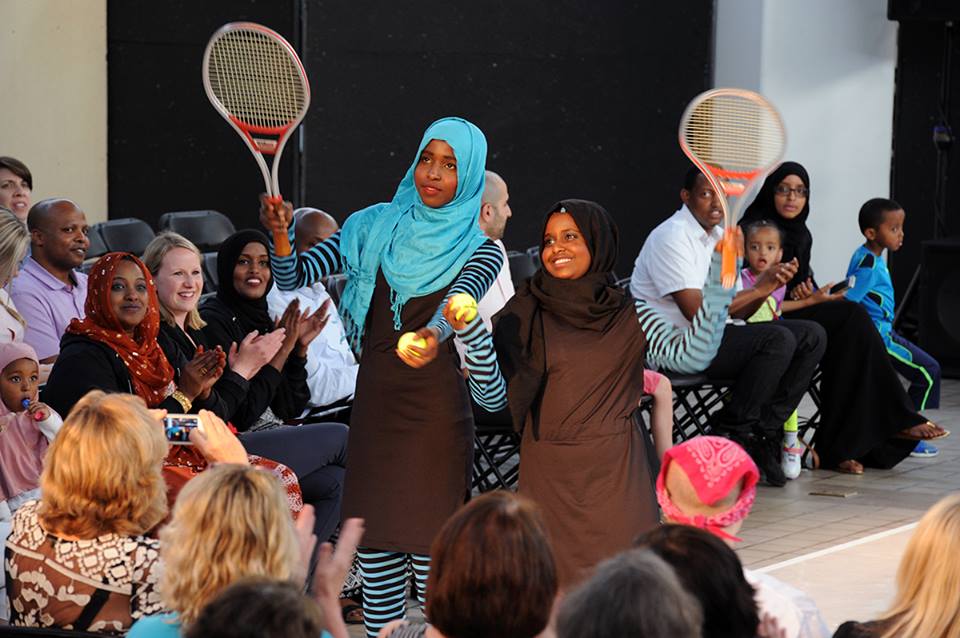 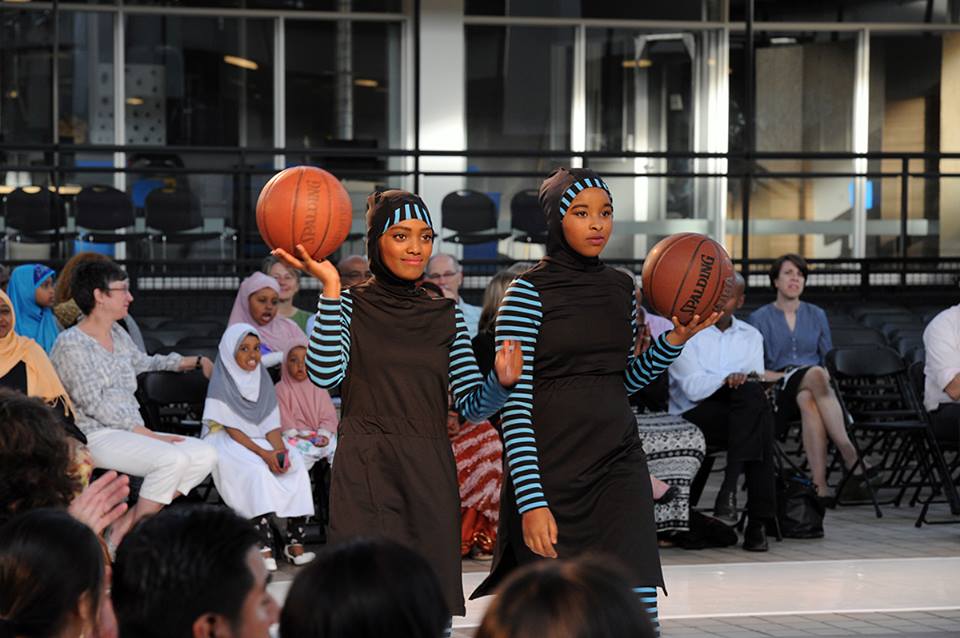