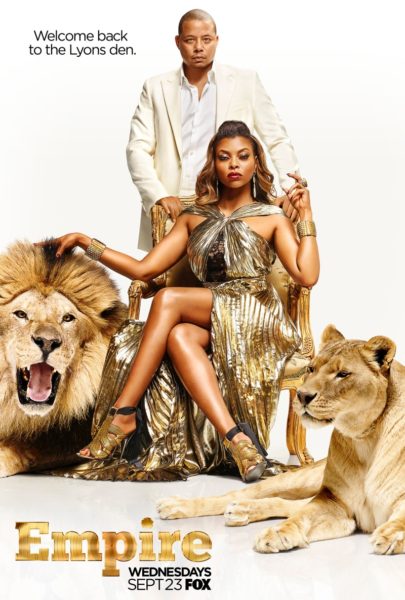 September is just around the corner and we can’t wait if only because it signals the beginning of TV series Empire’s second season.

For the past few months we have been teased with new cast members – from Chris Rock to Kelly Rowland, Alicia Keys, Lenny Kravitz and more – and the promotional photo from the series was also released.

Now the first look has been released.

The 30-second clip had no dialogue, but gave a few glimpses of what we can expect when the runaway hit series returns with our favourite characters Taraji P. Henson, Terrance Howard, Jussie Smollet, Bryshere Y. Gray and more. 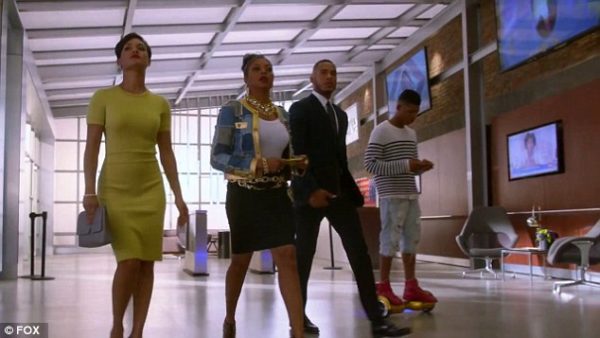 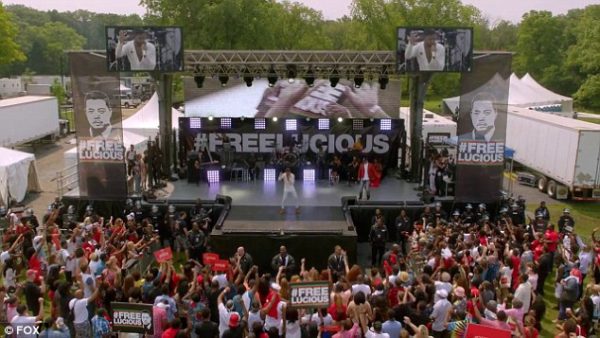 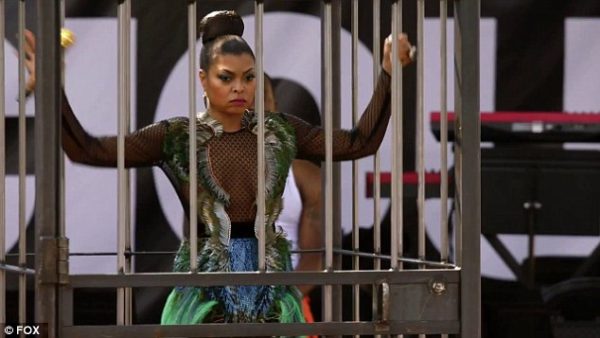 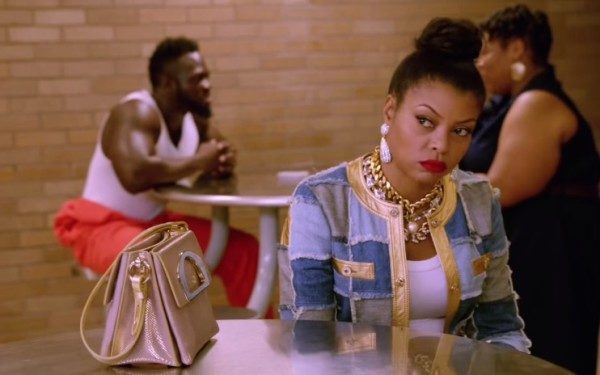 Season two, which kicks off on September 23, will be made up of 18 episodes.