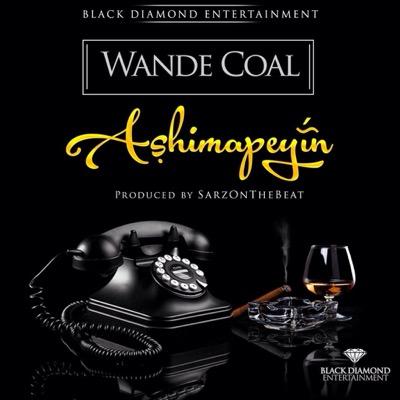 Wande Coal – who was recently featured on Patoranking‘s “My Woman, My Everything“, has released a brand new single titled  “Ashimepeyin” off his highly anticipated sophomore album. The certified hit is his first music release in 2015.

Produced by Sarz, “Ashimepeyin” translates to “we will call you“.