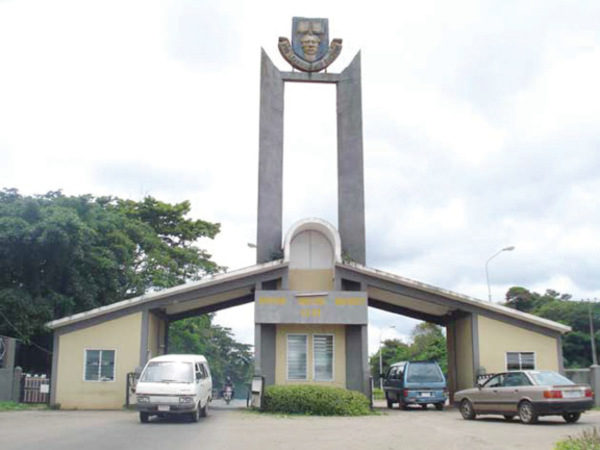 Obafemi Awolowo University (OAU) has been shut temporarily due to workers’ protests over non-payment of hazard allowances for 64 months.

The closure was announced on Sunday after an emergency senate meeting, Punch reports.

Students have been advised to vacate the premises.

However, some school authorities told newsmen that the closure has nothing to do with the protests, and that it was just a ‘mid-semester break.’

Upon further investigation, newsmen are said to have discovered that there has never been such ‘mid-semester break’ throughout the history of the university’s existence.

#Winning! Serena Williams was the Belle of the Wimbledon Champions Dinner