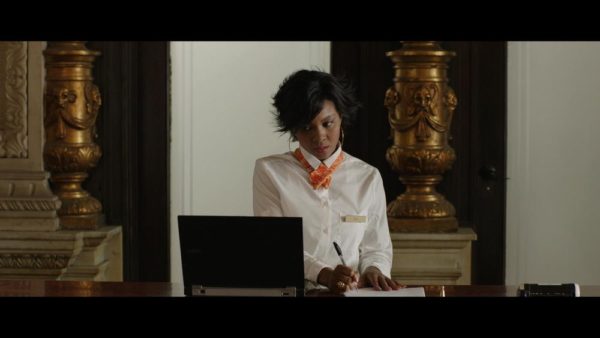 Plot: Where Children Play tells the story of Bell (Parris), a young girl that flees her Compton, California home to the serene lands of Savannah, Georgia. 10 years down the line, her mother passes and she has to return to Compton where she is forced to stay and nurse her sick father. A task which proves daunting as the house becomes flooded with memories of the abuse they endured at the hands of the very man she must now nurse.