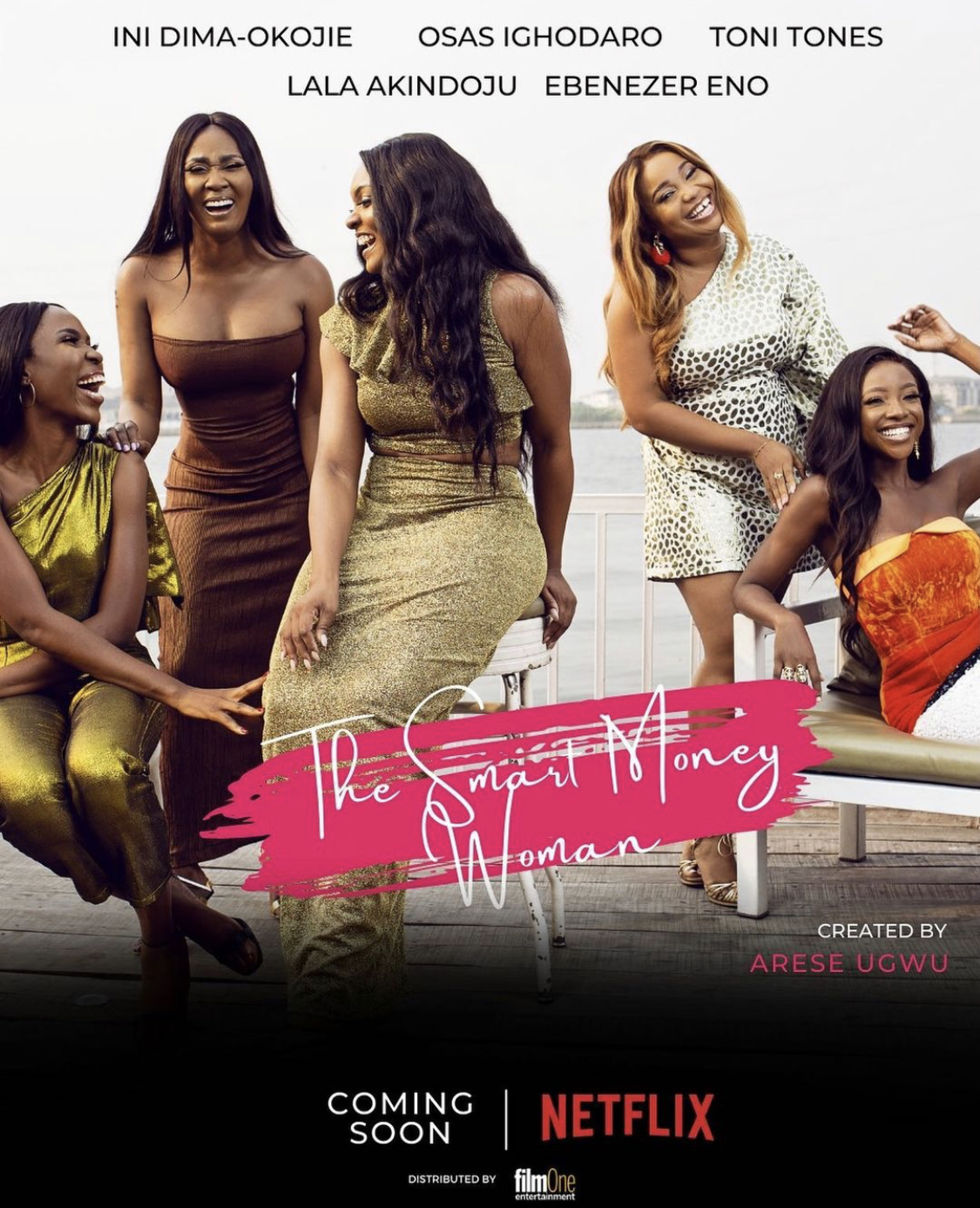 Netflix is giving us another Nollywood title to look forward to.

The book and the series, tackles debt, spending, the consumerist culture of the African middle class, the fear and misconceptions surrounding money and the lack of it. Love, friendships, cultural and societal pressures and the roles they play in success.

WILD!!!! It still blows my mind that this all started with a book I wrote in my pajamas!!!!

And it’s even more incredible that you all watched it unfold from publishing the book, going on a Pan African book tour, The process of converting it into a Tv series… I’m so grateful guys… thank you for riding with me…. WE have a Netflix show!!!!!! [email protected] @netflix

Cheers to everyone that worked on this with me.. We did it guys!!