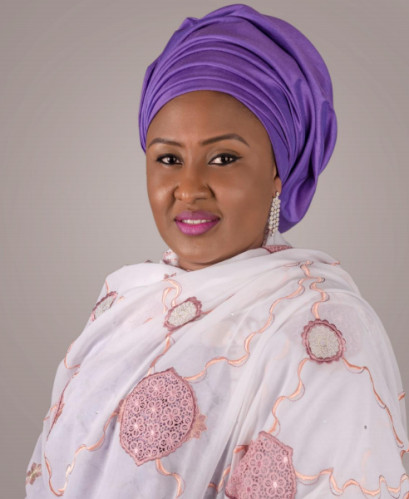 Wife of the President, Aisha Buhari, has donated undisclosed amount of money to 48 victims of the recent Gombe bomb blast admitted at the Federal Teaching and Specialists’ Hospital (FTH), Gombe.

Jibir told the victims that she was sent by the president’s wife to commiserate with them and give them a token assistance.

“The president’s wife was told about your conditions and being a caring mother, she decided to assist. The amount is just a token to help relieve you of the suffering you are encountering. She also prayed for the souls of those that lost their lives in the blast, to rest in peace,” she told the victims.

Abubakar Sa’ad, Medical Director of the hospital, commended the president’s wife for reaching out to the affected people.

He said that a total of 48 victims of the blast were receiving and responding to treatment at the hospital.